Why you should not register « Pharrell » if you are not Pharrell

In June 2011, a French individual, Mr X, acquired a French semi figurative trademark « Pharrell », registered in 2007 for goods including clothes in classes 14, 18, 20 and 25.
Around the same time, the US artist and producer Pharrell Williams had filed two community trademarks applications for the verbal signs « PHARRELL » and « PHARRELL WILLIAMS » in the same classes.

Three years later, Mr. X contacted Pharrell Williams to let him know how well his trademark was being exploited notably in the jeans industry: about 100 points of sale opened in France on top of an online exploitation.

He then offered to sell the French trademark “Pharrell” to the singer, while indicating that the name Pharrell allowed his distributors to sell his products really well « as it appears that his [my] trademark has the same name as a US singer really famous that he [I] did not know of before ».

Pharrell Williams claimed that the filing of his first name was fraudulent. He introduced an action to have notably Mr. X’s French trademark declared null and alternatively to claim the ownership of said mark.

Under French law, any person who believes to have a right on a trademark may claim ownership of said trademark, provided it is shown that the registration was applied for in violation of a legal or contractual obligation, or in fraud of their rights.

However, this action is statute-barred 5 years after publication of the application for registration, unless the applicant has acted in bad faith. The question as to whether this statutory time-limitation should apply was particularly relevant in this matter since both the filing of the disputed mark and its acquisition by Mr. X were made more than 5 years before the launch of the proceedings.

Thus, to answer the question, the Court had to take a position on the alleged bad faith of Mr. X. The Court first noted that the sign « Pharrell » identifies the famous artist for the French public. Furthermore, given the facts mentioned above, the Court concluded that by acquiring the disputed mark, Mr. X intended to limit the exploitation by Pharrell Williams of his name which was already well-known in France when the facts occurred. The application for the French trademark « Pharrell » by Mr X was obviously done with the intention to capture the ownership of this valuable brand and to deprive the artist from a sign that is necessary for the pursuit of his artistic and commercial activities.

The Court thus ruled that the fraudulent nature of the application was demonstrated, and it deducted from same that Mr X acted in bad faith. As a result, even though the proceedings were introduced more than 5 years after the facts, the claim was still actionable, and the Court ordered the transfer of the trademark from Mr X to Pharrell Williams. 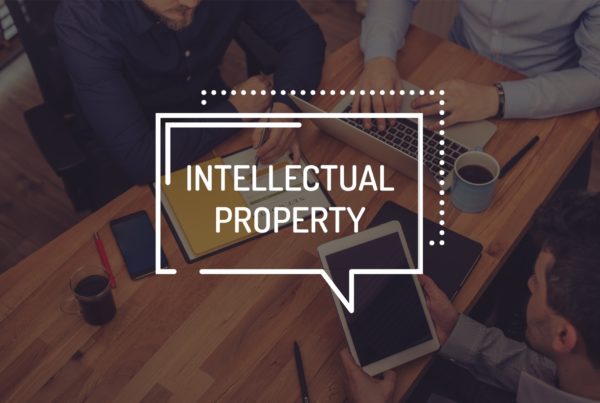