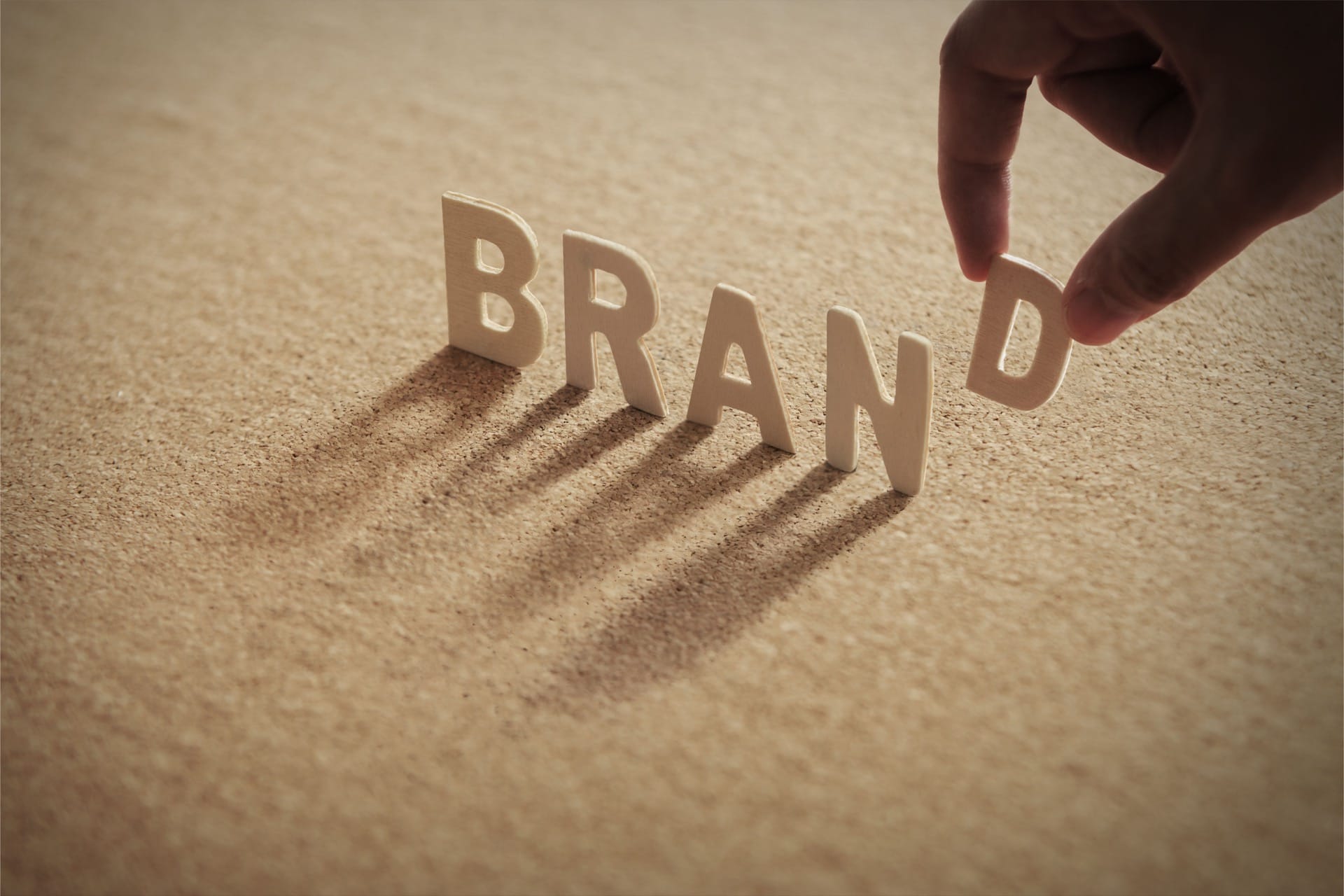 (ii) nor an act of unfair competition, according to the first instance Court of Paris.

The Union of European Football associations had registered various trademarks in connection with the Euro 2016 football competition held in France. Among these trademarks, a semi-figurative trademark

(« FRANCE 2016 », with the zero replaced by a football) had been registered, notably for goods in class 25 including socks.

On 29 March 2016, the UEFA had been informed that 15 067 batches of socks were held up in French customs because the name “France 2016” was affixed on them. After having seized 4 batches of these socks, the UEFA initiated proceedings against the individual responsible for the manufacture of these socks.

Before the first instance court of Paris, the UEFA argued, first, that the use of the name “France 2016” on these socks infringed the semi-figurative trademark

registered for goods in class 25 including socks.

In response, the first instance Court of Paris held that despite the “very important” visual similarities and the phonetical identity between the signs, there was no likelihood of confusion for relevant consumers since the sign in issue did not reproduce a football. The Court considered that the two trademarks differ conceptually, since the use of the name “France 2016” would not necessarily be construed by relevant consumers as a reference to the Euro 2016, unlike the trademark registered by the UEFA. Besides, according to the Court, the sign in issue “France 2016”, without the football, would be perceived as a purely decorative element and thus not capable of fulfilling the functions of a trademark.

The UEFA also argued that the textile manufacturer had committed an act of unfair competition and an act of parasitism. According to the UEFA, by manufacturing and selling socks on which the sign “Euro 2016”was affixed, the manufacturer had tried to benefit from the substantial investments made for the Euro 2016. The UEFA then recalled that it enjoys a monopoly over this sport event, pursuant to article L333-1 of the French sports code.

These arguments have also been rejected by the first instance Court of Paris. First, the Court found that the UEFA had not provided any evidence of the investments made for organizing this sport competition. The Court then pointed out that the sign reproduced on the socks was not “Euro 2016”, but “France 2016”, and that the UEFA did not suffer any financial loss since the contested socks, which had been held up by French customs 3 months before the competition, had not been introduced into the French market. 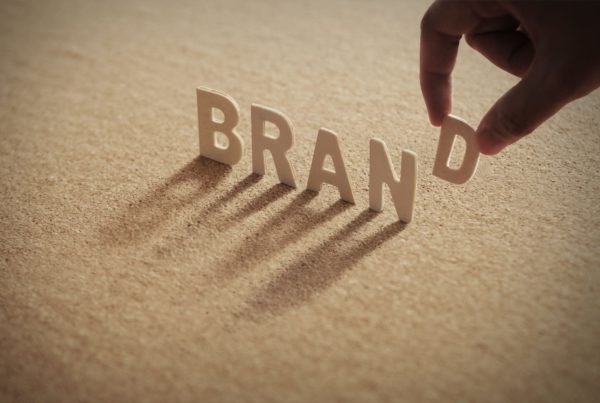