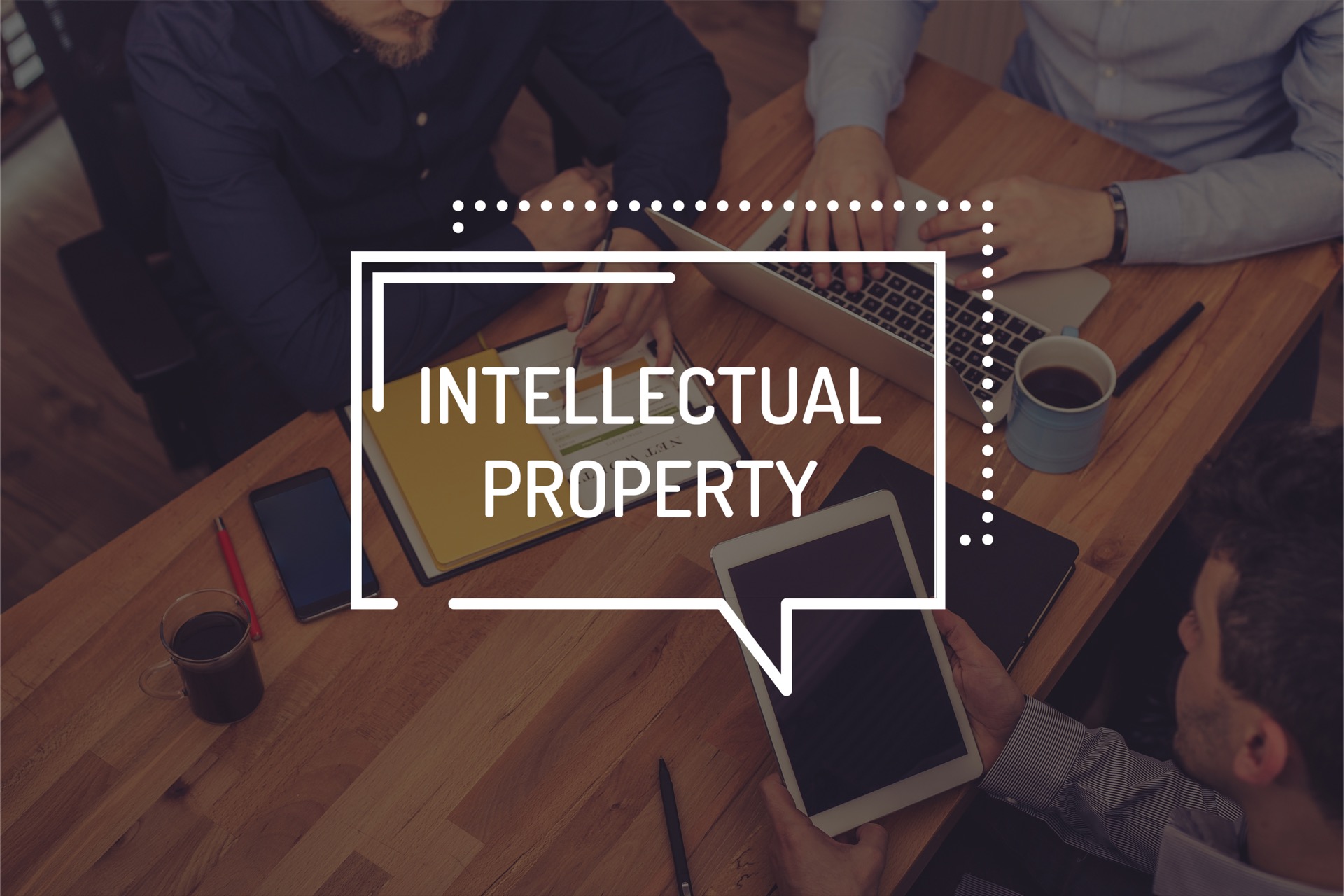 The French Supreme Court issued an interesting ruling regarding the impact of the reputation of a Community trademark, in the assessment of the likelihood of confusion with a posterior national mark..This decision is based on articles L711-4, L712-4 and L713-3, of the French intellectual property Code and on both article 4§1 of Directive 2008/95/EC and article 9 of CTMR No 207/2009. Article 4§1 of Directive 2008/95/EC stated that “A trade mark shall not be registered or, if registered, shall be liable to be declared invalid:

The French trademark office “INPI” rejected the opposition on the grounds that there was no similarity between the two signs and that the reputation of the earlier trademark – assuming it is established in a substantial part of the EU territory – was not demonstrated in France, member state in which the application for registration of the posterior national mark had been filed. The Court of Appeal upheld the decision and the owner of the earlier mark then referred the case to the French Supreme Court.

In front of the French Supreme Court, the claimant notably relied upon the European Court of Justice (ECJ) case law on the interpretation of Article 4(3) of Directive 2008/95/EC and the fact that the reputation of a Community trademark must be proved in order to be opposed to a later national mark (ECJ, 3 September 2015, Iron & Smith, C-125/14).

The French Supreme Court quashed the decision of the Court of appeal and strictly applied the above mentioned ECJ ruling. First, it recalled the conditions to fulfil in order to establish the reputation of a Community trademark. If the reputation of an earlier Community trademark is established in a substantial part of the EU territory which may, in some circumstances, coincide with the territory of a single Member State, it must be held that such mark has acquired a reputation in all the EU.

Additionally, the Supreme Court specified that the mark’s owner is not required to produce evidence of that reputation in the Member State in which the application for registration of the later national mark, which is subject to an opposition, has been filed.

As a consequence, the Supreme Court found that the Court of appeal violated the abovementioned provisions by simply inferring from the absence of knowledge of the Community trademark by the French public for the concerned products that its reputation was not established in France and could not have an impact on the perception of both marks by French consumers.

Now, the case will be referred to another court of appeal which will have to determine whether the earlier Community trademark which has acquired a reputation in a substantial part of the EU territory, is also known by a commercially significant part of the relevant public in France.

It is worth noting that in another opposition proceedings filed by the same owner against another French trademark application, the French Court of Appeal of Paris (CA Paris, 25 April 2017) ruled that if that Community trademark has a reputation in a substantial part of the EU territory, this mark is not known by a significant part of the relevant public in France. Thus, the proprietor of the earlier Community trademark was not able to successfully argue that its mark should benefit from the protection of well-known trademarks for the assessment of the likelihood of confusion with the later national mark in France.