In 2014, on the occasion of a retrospective exhibition dedicated to Jeff KOONS’ work, the Pompidou Center in Paris exhibited a sculpture entitled « Fait d’hiver » presented as created by the artist in 1988 and forming part of the « Banality » series.

The colorful sculpture represents a half naked brunette woman with short hair, lying in the snow, with a little pig leaning over her. The pig, surrounded by two penguins, is wearing a flowers necklace and a barrel of Saint-Bernard dog around its neck.

Subsequently, the artist, the Pompidou Center, the owner of the sculpture (Stichting Fondazione Prada), and the publisher of a book reproducing the work (Flammarion), were sued by a freelance artistic director (photographer) who claimed to have created an advertisement for the Naf-Naf brand in 1985.

This advertisement, published in various fashion magazines, was also entitled « Fait d’hiver », and has similarities with the sculpture of Jeff Koons. Indeed, it represents, in black and white, a young brunette woman with short hair, lying in the snow, with a little pig leaning over her wearing a barrel of Saint-Bernard dog around its neck.

In favor of the plaintiff, the Court has admitted the originality of the photograph, and found that « the whole composition shows a certain creativity of its author, giving the staging the imprint of his personality, and confers to the photograph « Fait d’hiver » an original character, giving it the right to protection under copyright law ».

Furthermore, the Court rejects the so-called “parody exception” considering that the absence of notoriety of the photograph does not allow the public to distinguish the parodied work (the work of the photograph) from the alleged parody, whereas that is required to rely upon this exception.

More importantly, it is on the freedom of artistic expression, also invoked by Jeff Koons, that the Court’s reasoning was particularly expected. On this point, the Court first recalls that according to ECJ’s case-law, freedom of expression is endowed with a greater or lesser force depending on the type of discourse, distinguishing when mere commercial interests are pursued and when the general interest is involved.

In the present case, the Court considers that by « substantially » reproducing this visual, which is unknown to the public, Jeff Koons may not allege that he intended to create « a debate of general interest”, or even a debate concerning art, which would justify his appropriation of a protected work.

Curiously, the Court goes even further in stressing that « there is every reason to believe that the reworking of the photograph is based on Jeff KOONS’s personal and specific considerations, allowing him to use the composition of the photograph, which, as the plaintiff rightly points out, already contained a surprising and fanciful character, and this, by avoiding creative work, which could not be done without the authorization of the author of the « first » work »”.

On this basis, the Court ordered the defendants to pay €135,000 in damages, Jeff Koons to pay in addition €11,000 for having reproduced the sculpture on his website and the publisher to pay €2,000 for having marketed a book reproducing the work.

However, it is worth noting that the Court has rejected the request for confiscation of the work of Jeff Koons, which has an approximate value of 3,000,000 euros. 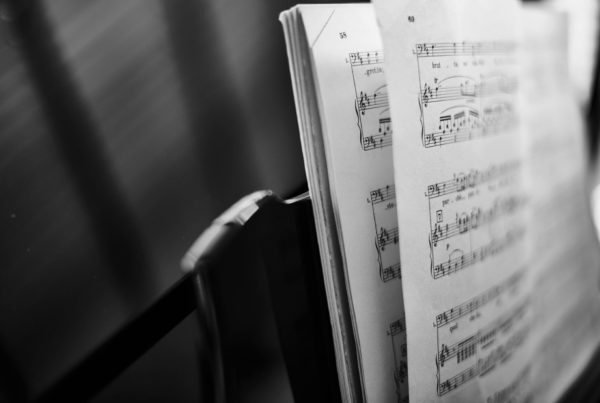