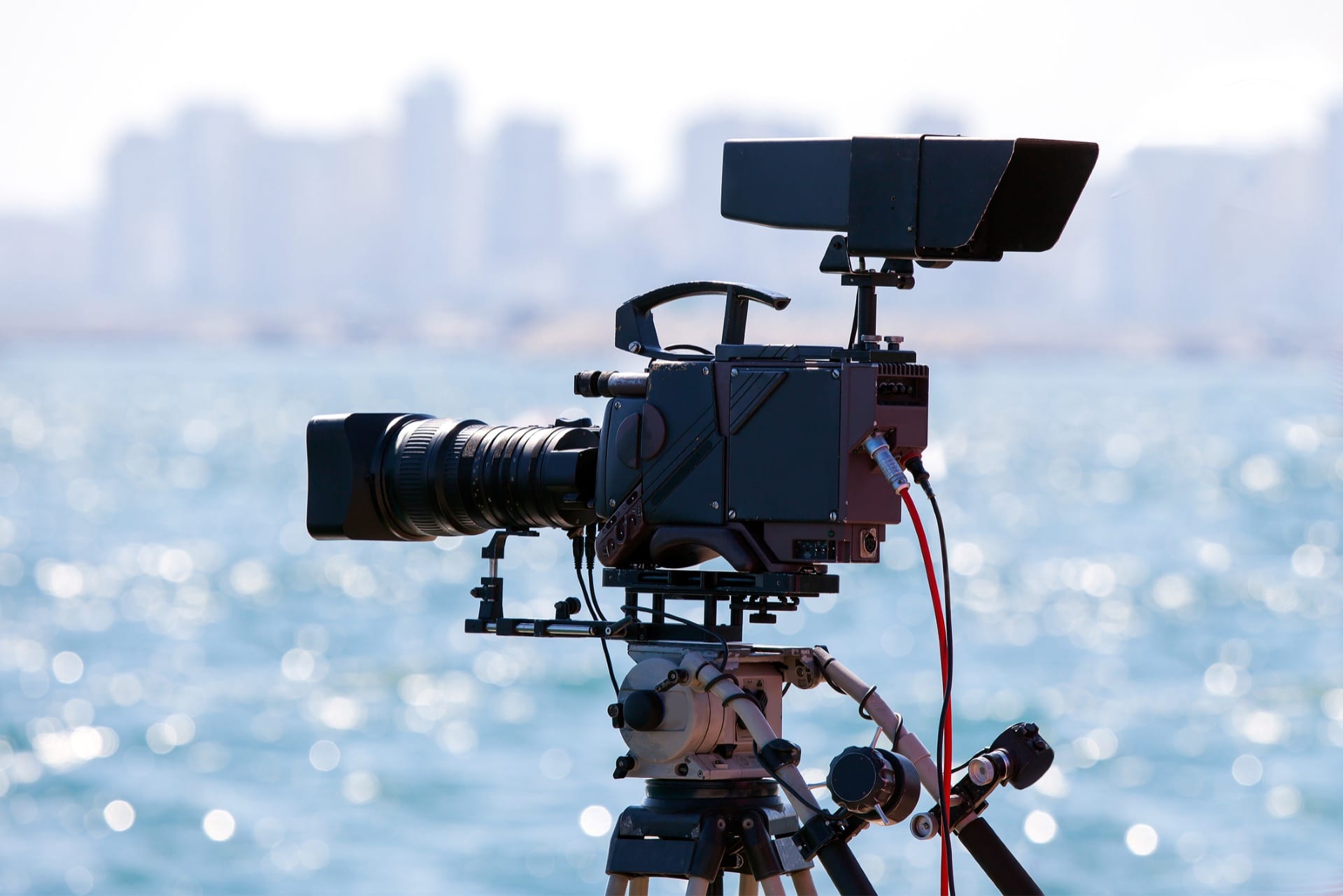 Softening of the regime applicable to TV sponsoring

A new decree of 15 February 2017 has been published in order to soften rules applicable to TV programs sponsoring. It is based on the provisions of the 2010 AVMS directive.

According to the decree, TV sponsoring still has to be clearly identified as such. This can be done either at the beginning, the end, or during the TV program that is being sponsored.

Also, the text recalls the obligation according to which sponsored TV programs shall not encourage the purchase or rental of the products or services of the sponsor. It however now specifies that it shall not be a « direct » incitement.

Finally, the most important modifications relate to how the sponsor can be identified.

Said identification can now be made by the name, the logo or any other symbol of the sponsor, notably through references to its products or services. Nevertheless this is subject to the following conditions:

– When the program sponsored is a game show, the awarding of the products or services of the sponsor as prizes shall not be subject to any advertising argument.

Last, the same applies to the trailers for the TV program, in which the mention of the sponsor shall remain occasional and discreet, and shall only make reference to the contribution made by the sponsor.

These new rules are going to have a major impact on the market, since going forward they authorize the presentation of the products or services of the sponsor at the beginning or at the end of the program, as well as in the program’s breaks. 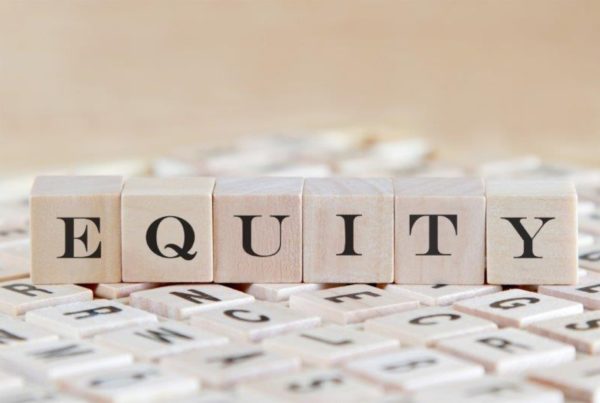 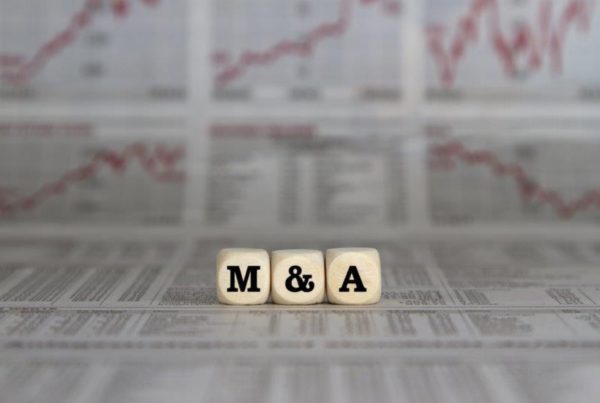 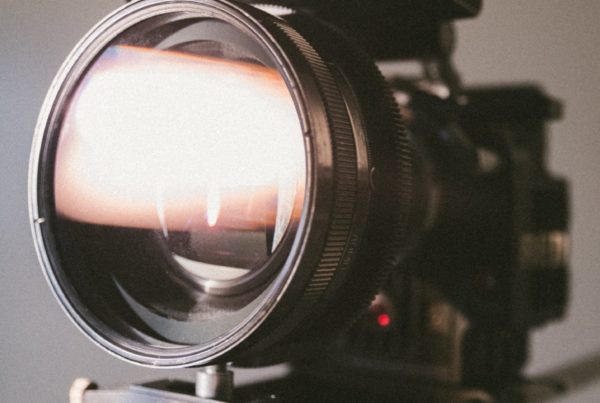