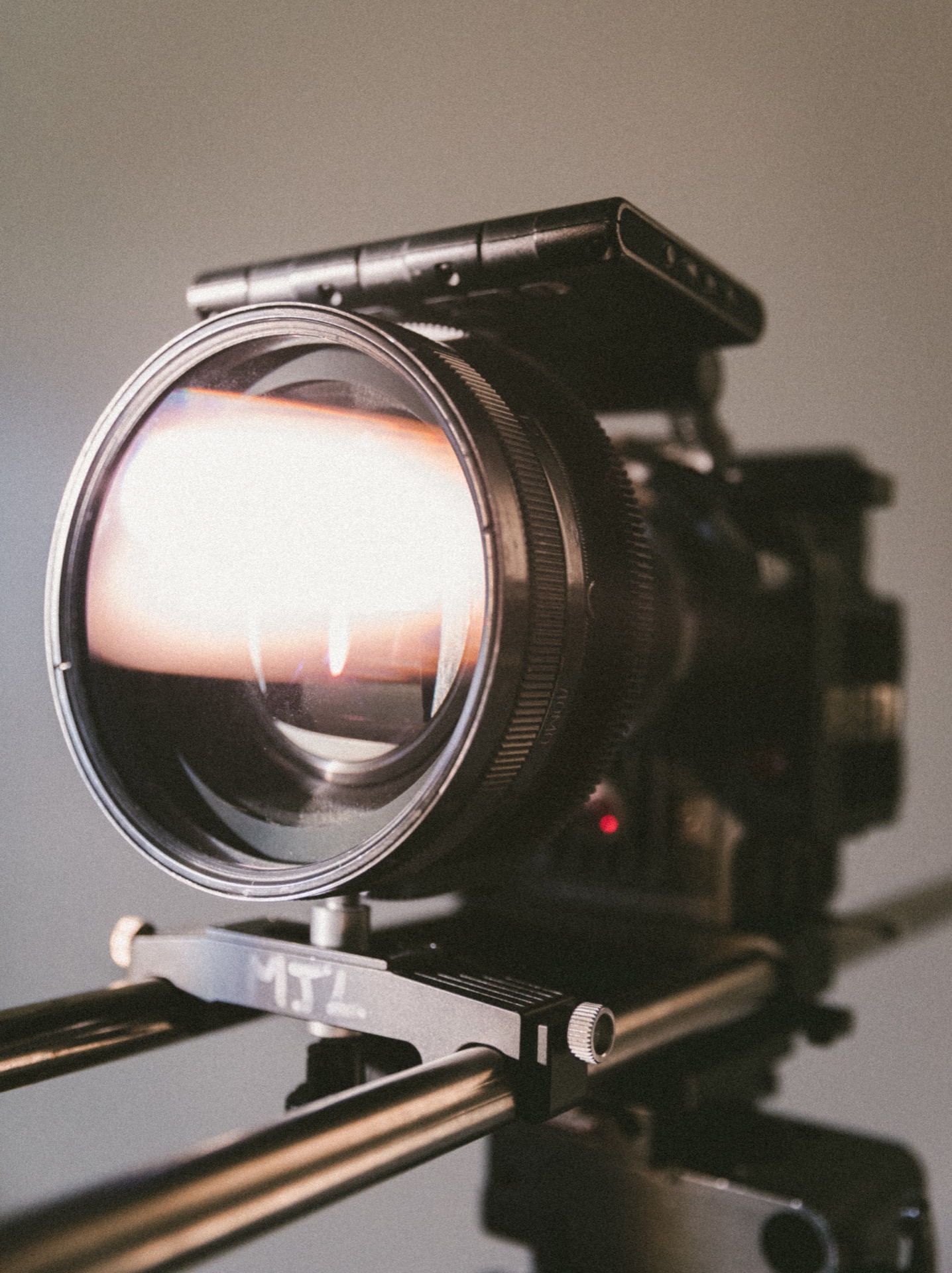 Individuals’ image right, hidden cameras and freedom of the press

The TV report was about a woman who made people think for several years, over the internet, that she was suffering from serious illnesses. For the production of the TV report, her doctor had been filmed through a hidden camera, by two journalists who posed as her friends.

Following the broadcast, the doctor introduced proceedings against the TV channel, on the grounds that his image right had been violated.

For its defense, the TV channel argued back that the doctor’s image right had not been infringed to the extent that he was not identifiable: his image was blurred and his voice was distorted. Additionally, the channel claimed that the broadcast of this section was justified by two principles: the freedom of the press and the right to inform the public.

The Court of appeal of Metz decided however that the doctor’s image right had indeed been infringed as, even though his face was blurred and his voice distorted, several witnesses stated that they recognized him straight away because of his silhouette, his physiognomy, and the view of his office.

The Court further ruled that the image right infringement was not justified. The sequence was preceded by a demeaning voice-over comment, which was not useful for the purpose of informing the public.

The case was then brought in front of the French Supreme Court.

First, the Court refused to rule on whether or not the doctor was identifiable in the sequence, as it considered that this purely factual question was to be addressed by the lower courts only (as opposed to the Supreme Court which only deals with questions of law).

It is however useful to remind here that the CSA (the French Council of Audiovisual), recommends that hidden cameras are used for situations where the information cannot be obtained otherwise. It also insists on the fact that the public shall be informed of the use of hidden cameras, and that the anonymity of the persons and the locations filmed be preserved.

Second, the Supreme Court recalled that the freedom of the press and the right to inform the public authorize the broadcast of the image of people involved in current events/news or illustrating debates of general interest. This principle suffers only one exception: the dignity of the person which shall be preserved.

The Court thus decided that the comments, which were made by journalists, fall into the scope of application of the freedom of the press. They were also not to be considered as a breach of the doctor’s dignity. The Court finally ruled that the channel should therefore not be sanctioned to pay damages. 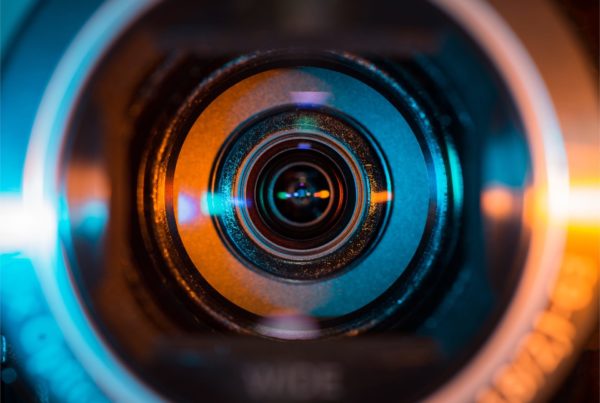 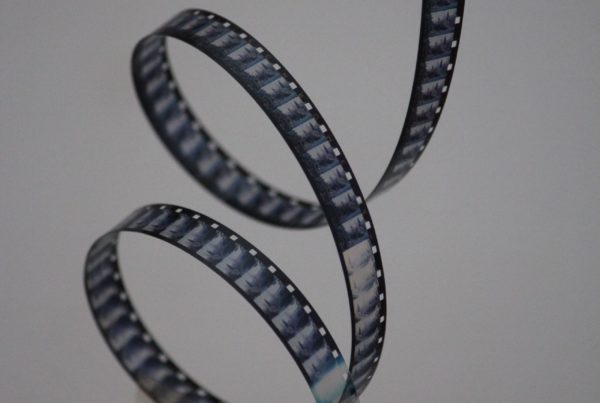