Nearly six years after the introduction of the case the Cour de cassation (French supreme civil court) rendered a final decision in the Allostreaming proceedings. The court notably ruled that, by way of principle, intermediaries of the internet may bear the cost of anti-piracy measures since they have the duty to contribute to the fight against illicit content and are best placed to put an end to the infringements. That is, so long as it does not requires an “unbearable sacrifice” from them.

The action was introduced in 2011 by several trade organizations representing film producers and distributors on the ground of article L.336-2 of the French intellectual property code (French transposition of article 8§3 of the 2001/29 EU directive). The applicants required that internet access providers and search engine operators take blocking and deindexing measures against “Allostreaming” websites. On 15th March 2016, the Paris’ court of appeal ruled widely in favor of the applicants and confirmed the measures ordered to be implemented by the intermediaries involved.

Notably, the Court of appeal ruled that the access providers and search engine operators should bear the costs of the said measures. The intermediaries brought the case before the French civil Supreme Court on this specific point. The outcome is probably not what they wished for.

First, the Supreme Court raises that the EU directives 2000/31 and 2001/29 provide that, although intermediaries are not responsible for the infringements they carry or host, they have the duty to contribute to the fight against illicit content, especially infringement to authors’ rights and neighboring rights, since they are best placed to put an end to such practice. The Court hence denies any application of the principle of equality vis-à-vis government encumbrances, since right holders are private persons in this case.

Then, the Supreme Court reminds the criteria for the judge to validly order measures to be implemented by intermediaries: (i) the measures must be necessary to preserves the rights in question(as per the French constitutional court decision of 10 June 2009), and (ii) the judge must ensure an adequate balance between intellectual property rights and the freedom of enterprise.

In this regards, the Supreme Court also confirms the Court of appeal’s decision. The judge may validly impose to an intermediary to fully bear the costs of the measures as long as it+-leaves the intermediary to determine the actual measures needed to obtain the targeted result. It is up to the intermediary to demonstrate that it requires an “unbearable sacrifice” to invalidate the order.

In this case the access providers and search engines did not demonstrate that the measures ordered would impose such an unbearable sacrifice neither that the costs would endanger their business. In addition, the court noted that piracy already constitutes a serious economic threat for right holders’ trade organizations and their members, and the costs of the measures could not be controlled by the right holders.

For right holders this decision is a step to further engage intermediaries in the fight against content piracy, which is in line with recent case law both in France and at the EU level. It remains to be seen if this will translate within the context of the ongoing revision of the EU directive 2000/31 and 2001/29. 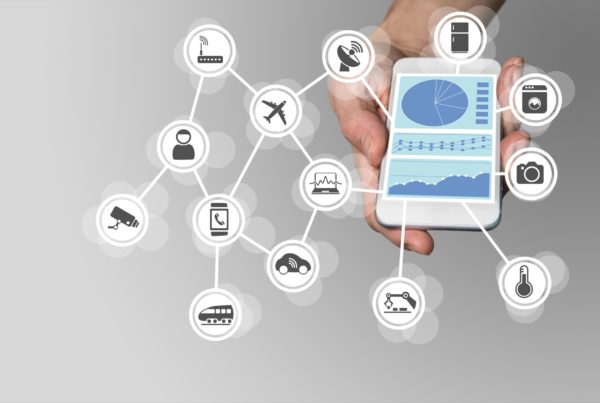 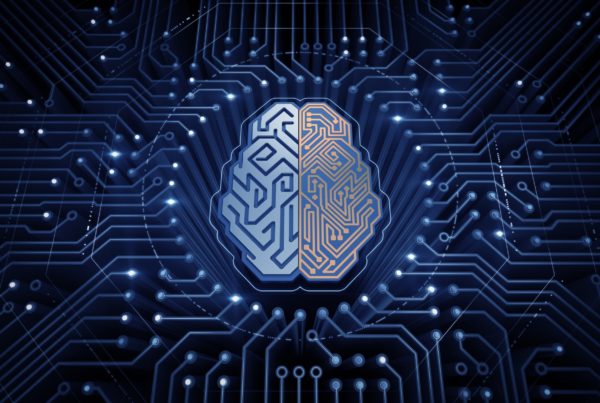 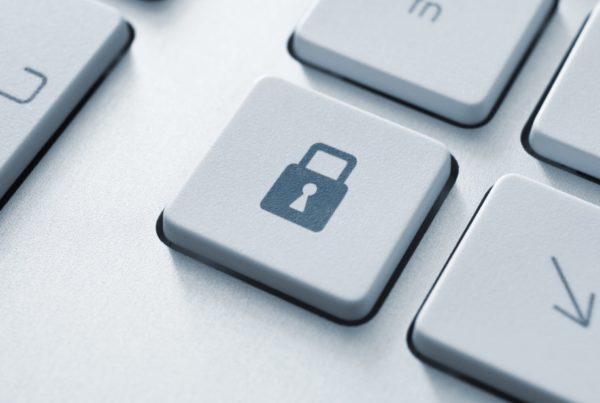