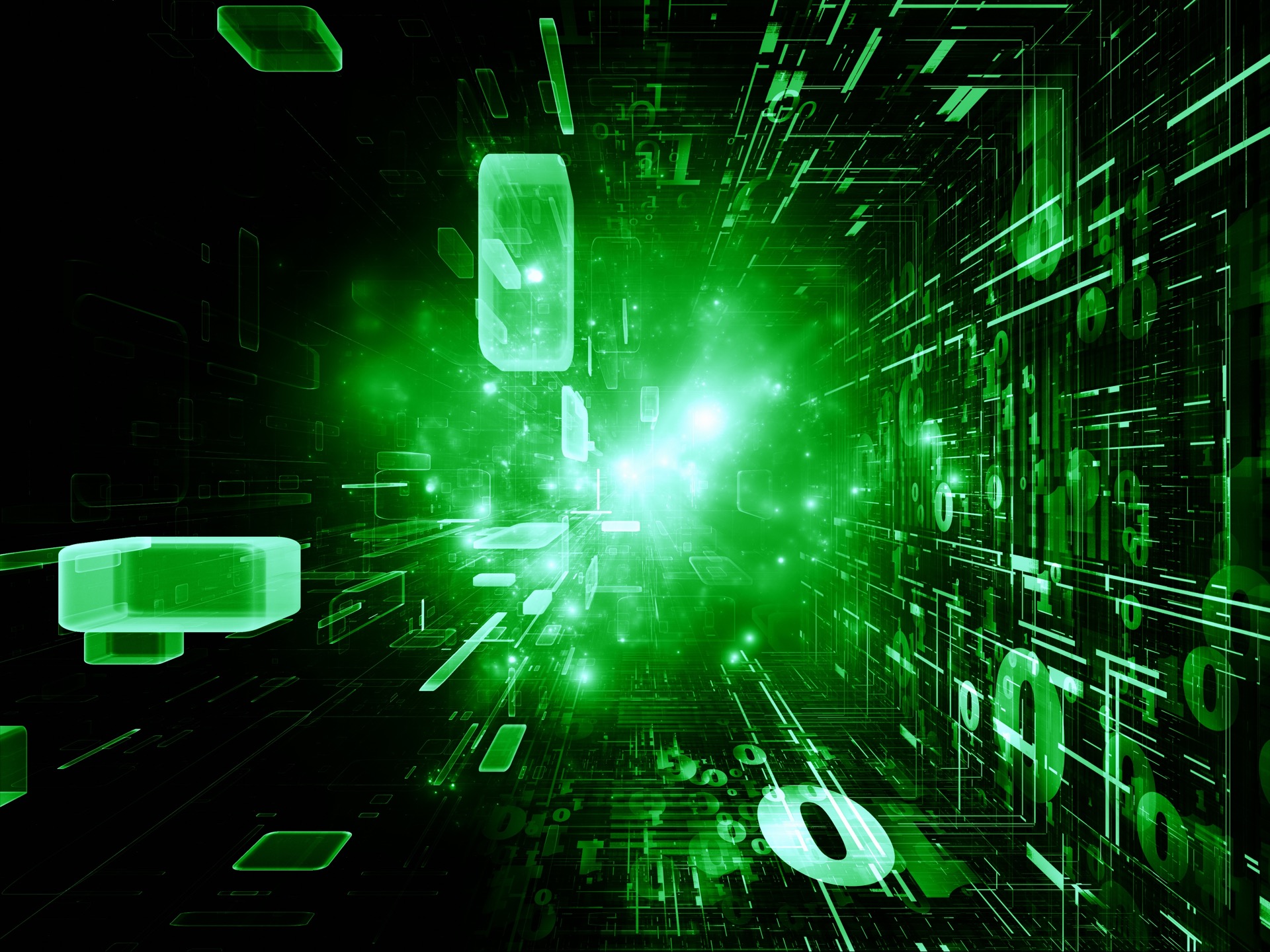 According to a French court, the principle of exhaustion applies to video games acquired via a download platform

On 17 September 2019, the Paris Tribunal de grande instance applied the exhaustion rule set out in Directive 2001/29/EC (on copyright) and Directive 2009/24/EC (on software) to game download platforms, without distinguishing between tangible and intangible works.

This case, initiated by a consumer association, led to the deletion of 14 clauses in the platform’s general conditions.

According to this decision, the notion of « material copy » in art. L.122-3-1 (but also the notion of « copy » in article L.122-6 3°) does not only concern the tangible medium of the software, but also extends to the downloading of the software from the website and its installation onto the user’s computer. (In accordance with L.111-3 CPI: « intangible property is independent from the ownership of the physical object »).

The Court found that the subscription by users should in fact be regarded as a purchase in the present case, because the game was made available to subscribers  with no limitation in time. Hence the Court considers that it is a sale at a price determined in advance and paid only once by the user.

As a consequence, the exhaustion of the distribution right applies here regardless of the mode of distribution of the video game including the making available on the market through downloading.

This judgment is surprising in that it uses the principle of exhaustion specifically applicable to software, in a case concerning video games.

Indeed, the CJEU’s UsedSoft decision of 3 July 2012 applied the rule of exhaustion of the distribution right solely to software. As a reminder, according to French case law, a video game is « a complex work that cannot be reduced to its software dimension alone, regardless of its importance, so that each of its components is subject to the regime applicable to it according to its nature ».

It is therefore questionable that the Paris Tribunal de grande instance held that the UsedSolft decision is applicable to the provision of online video games.

Moreover, Article L122-3-1 of the CPI, which implements Article 4 of Directive 2001/29 of 22 May 2001, only concerns « material copies » of a work. It is therefore not intended to apply to the making available of works in digital format.

In any event, this decision which has been rendered by the Paris first-level court is now subject to the Court of Appeal’s examination.

Also, an important decision  is expected from the CJEU in the currently-pending case on the resale of digital books (the « Tom Kabinet » case). This decision should have a real impact on the interpretation of the rule on the exhaustion of distribution rights.

Recently, the Advocate General of the CJEU, Maciej Szupunara, made it clear in his Opinion that the download should be considered as a communication to the public and not as a distribution. Thus, within the meaning of European legislation, digital resale should not be affected by the rule of exhaustion of the distribution right.

Admittedly the Advocate General’s opinions are not binding on the Court, but they often influence the final decision. Thus the decision to be taken by the CJEU in the Tom Kabinet case on digital books might have a great influence on the application of the rule of exhaustion of distribution rights, the outcome of which seems to be moving towards the protection of rights holders in the light of the opinion given by the Advocate General.

Although the Advocate General’s opinion focuses specifically on e-books, the decision of the CJEU will be applicable to other relevant sectors such as music and films. 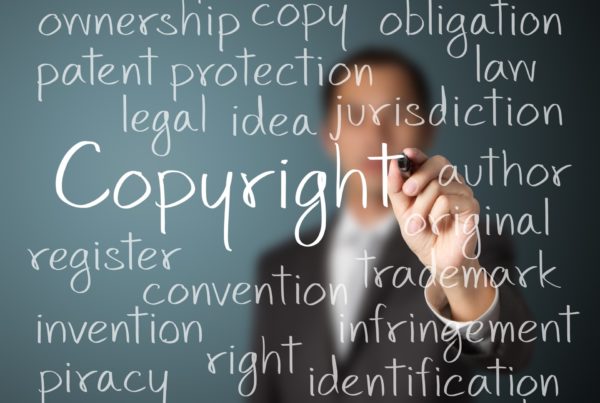 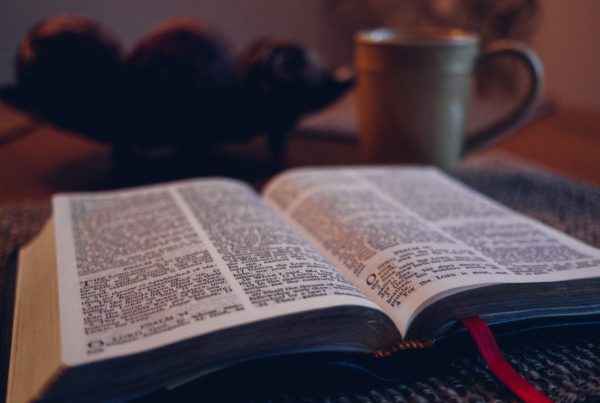 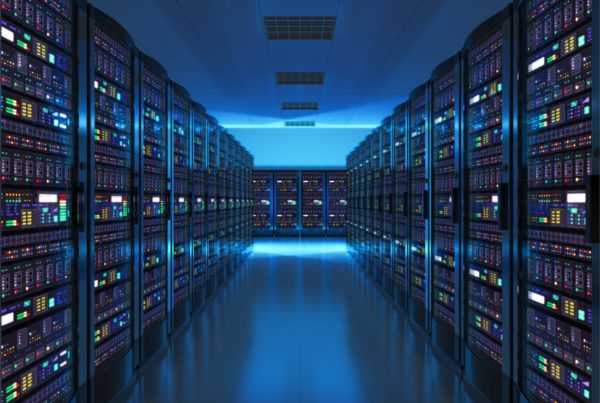