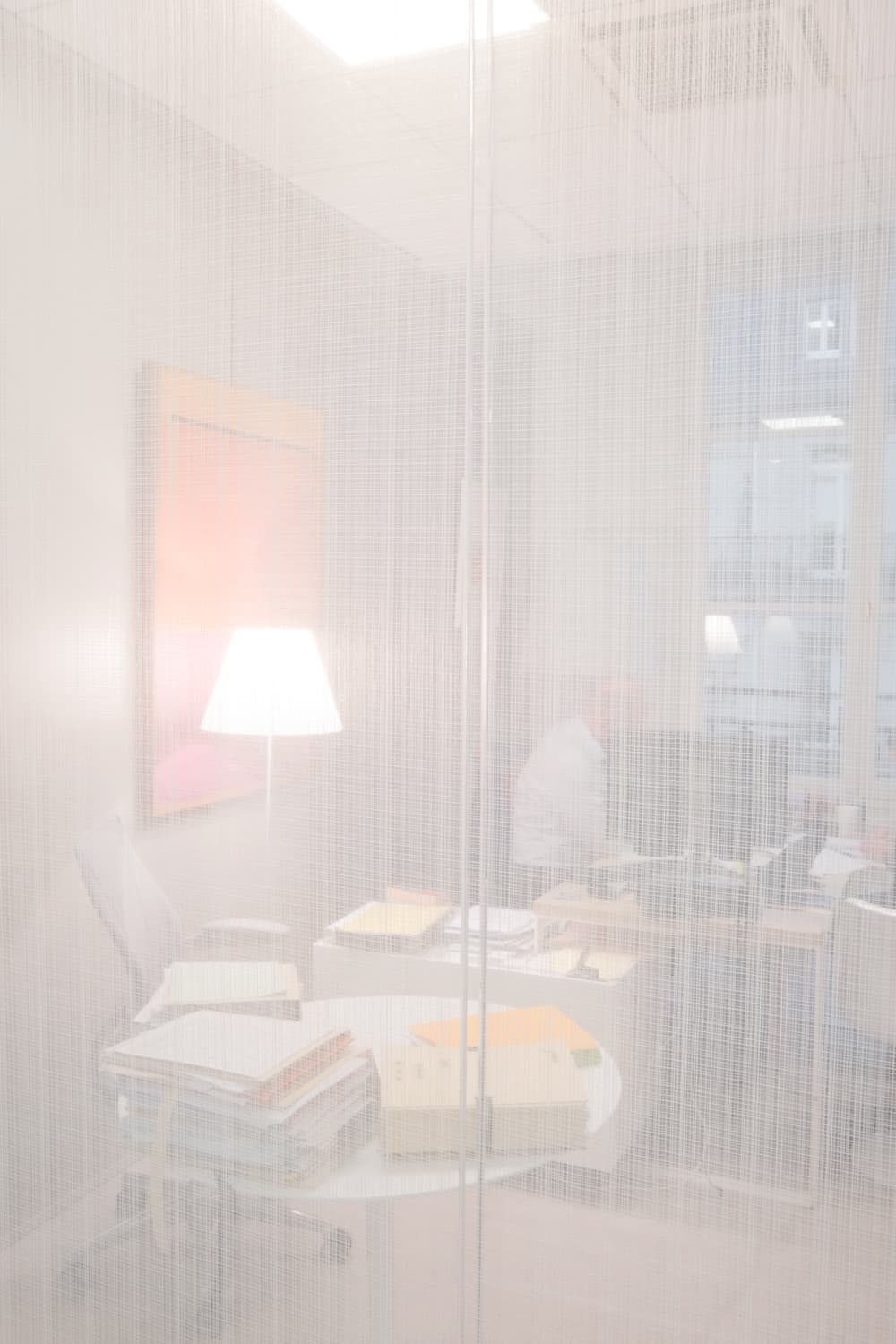 What does the new elected French President want to change in the labour and employment legislation ?

• In counterpart, the CSG, a contribution that finances the health insurance, would be increased by ca 1.7%.

So most of the employees will win 1.45 percentage points on their gross income.

The CSG is paid by the employees and deducted from their gross pay, but it is also paid on all revenues (including capital income).

This would result in an increase of net income for the employees.

Exemption or reduction of social contributions on overtime payments

• For the employees overtime payments would be free of any social contribution : no deduction would be made from employee’s overtime pay.

This is returning to the legislation introduced by President Sarkozy in 2007, without however providing for the tax exemption that was in the 2007 law.

• Employers would be incentivized to hire employees residing in neighbourhoods classed as deprived : they would receive a €15,000 subsidy for the first three years of employment.

• A website would be dedicated to informing small companies about the rules of the labour code. The answers given on line through this site would be binding on the government administrations.

• The number of businesses eligible to the favourable tax and social regime of the micro firms (today named autoentrepreneurs) would be increased : this regime applies today for micro firms with a turnover of less than €82,800 (sales of goods) or €33,200 (services). These caps would be doubled.

Reform of the unemployment insurance

• Unemployment benefits would be paid to employees who resigned, and not only to those dismissed or whose employment contract was terminated by a mutual agreement as it is the case now. This right would be offered every 5 years, in order to allow the employees changing job or create their own business.

• In counterpart the unemployment insurance would be more severe and would stop paying the subsidies if the unemployed person does not make sufficient efforts to find a new job.

• The unemployment insurance would be mandatory for all professionals, including independent workers, farmers, merchants, etc….

• A cap and a minimum would be set for the amounts awarded by the labour courts when they judge the dismissal unfair.

The idea of a cap is not new. A cap had been set in a law voted when Emmanuel Macron was the Finance ministry, but invalidated by the Conseil constitutionnel. With a minimum and a cap the labour courts would still appreciate the level of indemnification but within limits that employers have long been asking for.

Negotiation at company and industry level and staff representation

• The rules of the Labour code would remain mandatory on a certain number of issues, in particular the legal duration of work (the legal duration at 35 hours would not be changed), the minimum salary, and equal treatment rules. Except for the mandatory rules, it would be possible to negotiate the rules at company or industry level (for example the rate of overtime payment).

• Agreements entered into at company level would prevail on those at industry level.

• The signature of company agreements directly with the majority of the employees would be facilitated.

• The existing staff representation bodies (works council, staff delegates, hygiene and safety committee) would be grouped into a single body, except if a collective agreement at company level decides to maintain the existing bodies, or create new ones.

• The staff representatives should receive a training on business issues and not only labour rules.

• The government would publish the name of companies that do not comply with the rules on equal compensation between men and women, and massive random testings within companies would be done.

• Fight against discriminations would be a national priority. The government would also do massive and random testings.

• The workers posted in France by foreign firms would not be authorized to stay in France for more than one year.

• The rules established at EU level should be renegotiated in order to put an end to social dumping. 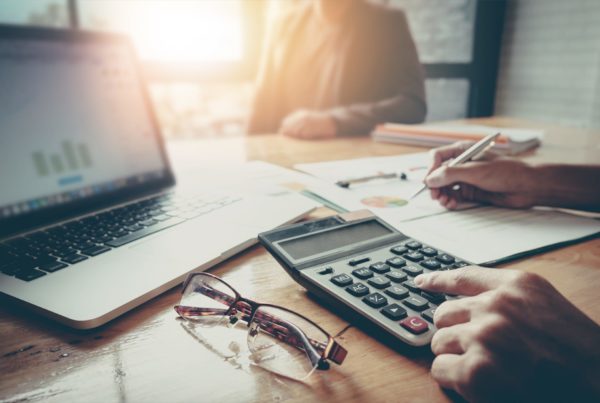