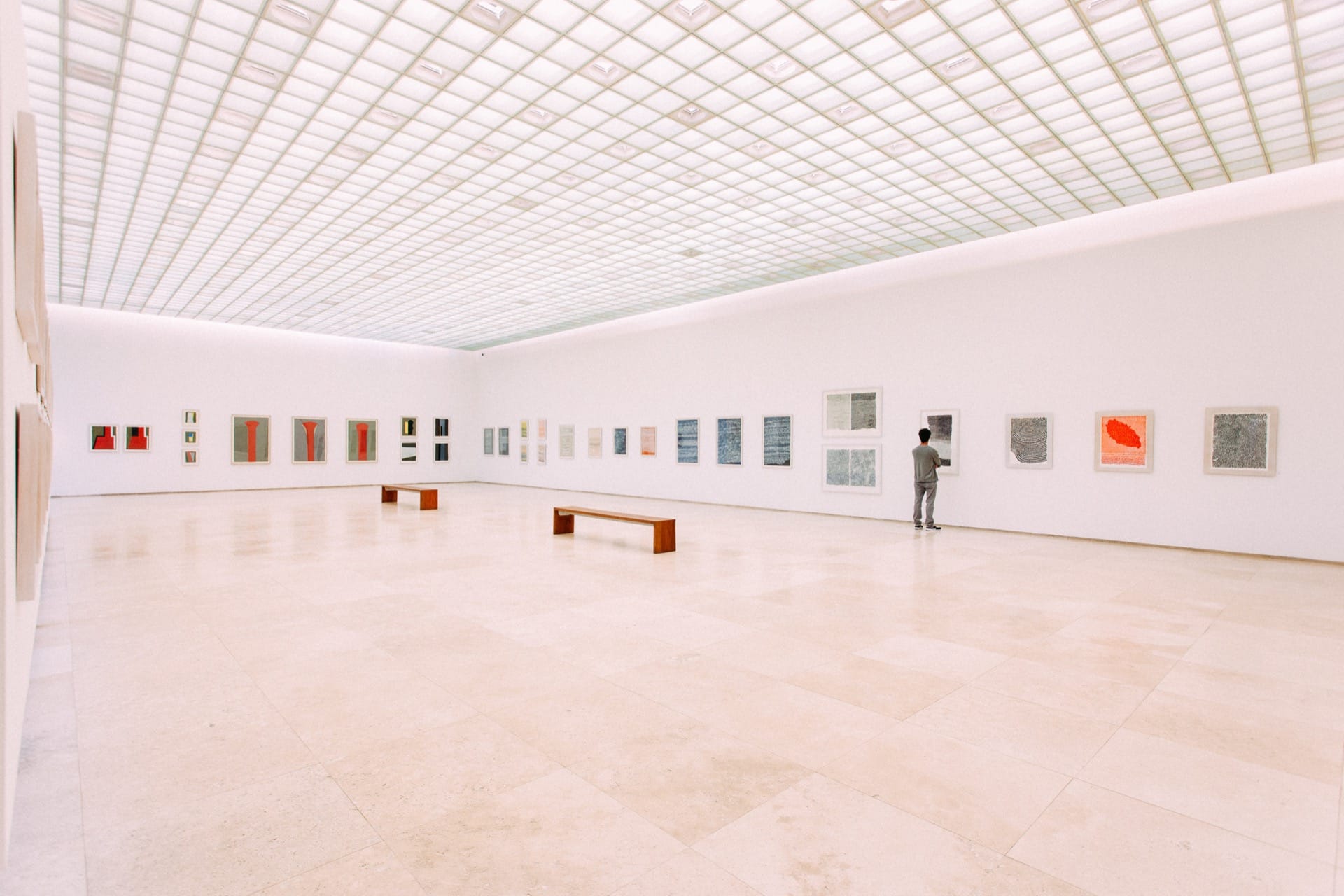 Sequestration of a despoiled Pissarro’s work of art

In its decision of the 30th May 2017, the Tribunal de grande instance of Paris ordered sequestration of a Pissarro’s work, despoiled during World War II and currently displayed at Marmottan Museum in Paris.

In 1943, during the Nazi occupation, Simon Bauer’s 93 works of art collection were seized and sold. Simon Bauer was then arrested and, after his release, sought to obtain restitution of the confiscated works. On the 8th November 1945, the Tribunal ruled that the sale of his works was null and void and ordered their immediate restitution. This decision was confirmed in appeal in 1951. However, only thirty works were actually returned to Simon Bauer’s family.

In February 2017, one of them, the Pissarro’s work “La Cueillette” (1887) reappeared in the Pissarro exhibition organized at Marmottan Museum in Paris. It seems that the work of art had been sold in London in 1966 and was then bought by an American couple in 1995.

Bauer’s heirs initiated a summary proceedings requesting sequestration of the work until the end of the proceedings on the merits which they plan to initiate to challenge the work ownership. This type of summary proceedings aims to order urgent and temporary measures. In this case, it was based on Article 1961 of the French Civil Code which provides that a judge may order a good’s sequestration when its ownership is disputed between several parties.

The American couple claimed that the action was time-barred and that French courts did not have jurisdiction as they are American residents. The Court rejected the argument and confirmed its jurisdiction because the request was intended to obtain a conservatory and temporary measure on a work currently displayed in France.

However, the Court ruled that the sequestration measure was justified as it aimed to retain the disputed work in a third party’s hands and to avoid that it would leave France before the end of the dispute.

In this decision, the court appointed the Academy of Arts, of which Marmottan Museum is part, to be in charge of the work until the end of the exhibition, on the 16th July 2017. Then, if Bauer’s heirs have actually initiated proceedings on the merits regarding the ownership, the work will be retained by the public institution of Orsay and Orangerie Museums until the end of the proceedings. 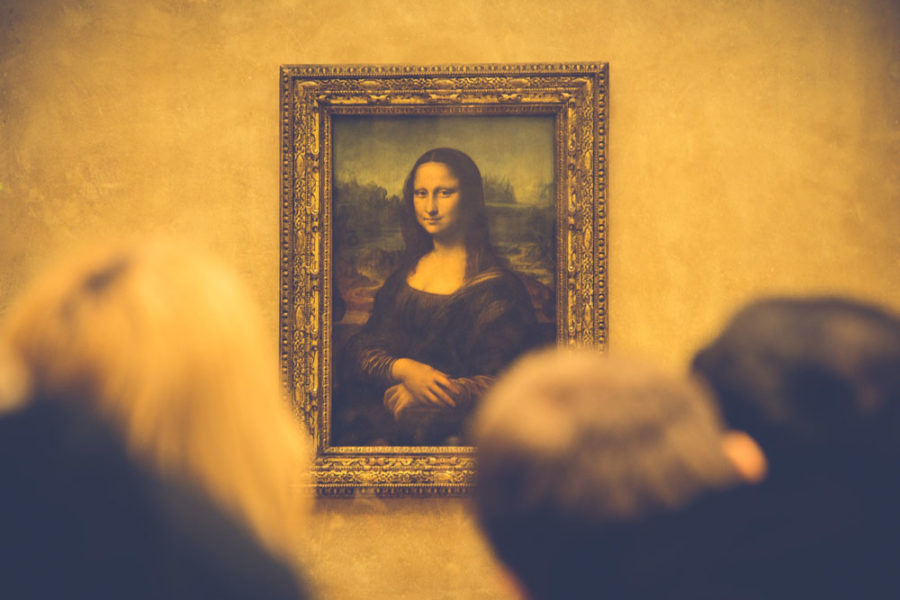