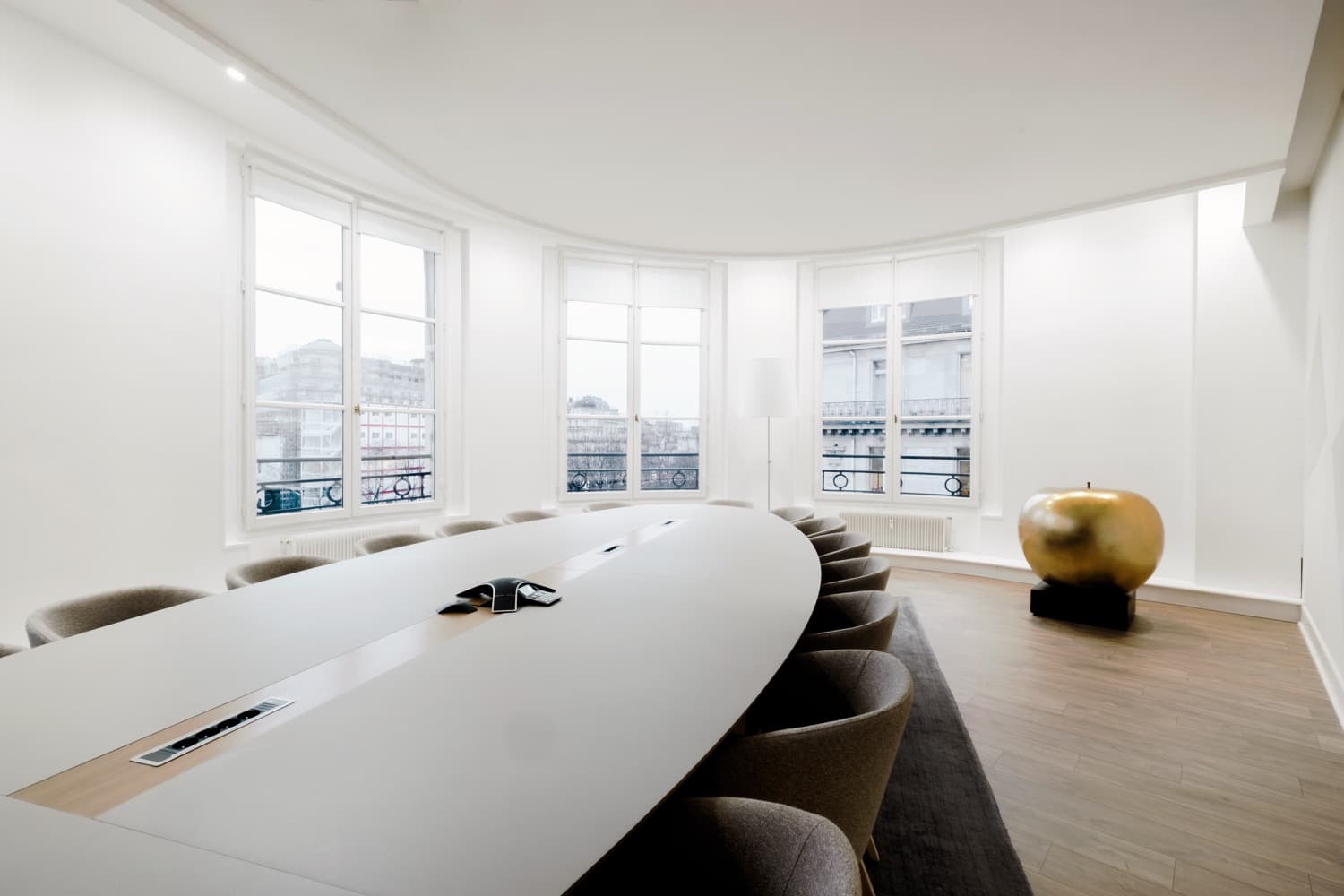 HR managers may be liable for harassment situations, even if committed by their hierarchy.

These two decisions concern a situation of moral harassment that occurred in a hypermarket in the south of France, which is part of a larger company. The manager of this store was harassing an important number of employees. Once informed by an employee who resigned and reported the climate of moral harassment, the company organized an investigation, as required in such a situation. The investigation was conducted with the assistance of a judicial bailiff who interviewed as many as 30 employees on their complaints (using a bailiff for the investigation is rather unusual in such circumstances).

In her job the HR manager was reporting to the manager of the hypermarket, who was the one harassing the employees. She was dismissed on the ground that, being aware of the harassing practices of the manager, she did not do anything to stop these practices, whereas it was part of her job to make sure that the social climate and the working conditions are optimal.

In order to challenge her dismissal she put forward that she was a subordinate of the harassing employee, and that the company had not put in place any process to report concerns about the acts of her boss. She argued that the lack of process allowing her to report the facts of her hierarchy was a fault of the company, and that hence she could not be sanctioned. These arguments were not accepted.

The Court of Appeal judged that in her capacity as HR manager she had a specific duty in relation to management and was responsible for making sure that the social climate and the working conditions were optimal, and that by letting her boss harassing the employees she had violated her obligations and put the mental and physic health of the employees at risk. She was dismissed from her claim. By its decision of March 8, 2017 the Supreme Court confirmed this decision of the Court of Appeal.

The controller was also a subordinate of the site manager. He was dismissed on the ground that by his attitude had endorsed the managerial methods of his manager. The letter of dismissal reproached him with not having used the authority he had, based on his job description, to put an end to the managerial practices of his manager and on the contrary to have personally contributed to the harassment.

He did not contest these facts as being a ground for the dismissal, which obviously were all recorded during the investigation that showed he was also participating to the harassment situation, but claimed that the dismissal was unfair based on the principle of the prohibition of a double sanction. Indeed, he had been required not to work for the duration of the investigation. This request was intended to allow the investigation without him being present, and not a suspension in the form of a disciplinary sanction. Given that it is prohibited to sanction twice for the same reason, the controller tried to pretend that he could not be dismissed after having been suspended for the same reason. The court of appeal rejected his claim and so did the Supreme Court.

It should be noted that the HR manager had also complained about this suspension. She claimed that this suspension was vexatious and claimed for damages for this. Both the Court of Appeal and the Supreme court rejected her claim.

Hence it is clear now that during an internal investigation further to harassment claims, employees may be put on garden leave for the time of the investigation.

But it is also clear that the HR managers, in particular, have a specific duty to make sure that there is no moral harassment. They are autonomous in this duty that allows them, and even obliges them, to bypass the hierarchy when the hierarchy is at fault. It should be noted that in the hypermarket concerned by the two court decisions an internal survey had been made some time before the events, the outcome of which was that 79% of the employees were satisfied with their working conditions. The HR manager should not rely on such surveys and keep a constant attention on the situations they are aware of. 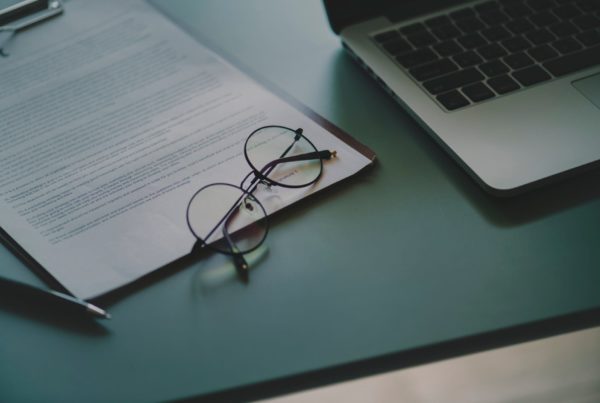 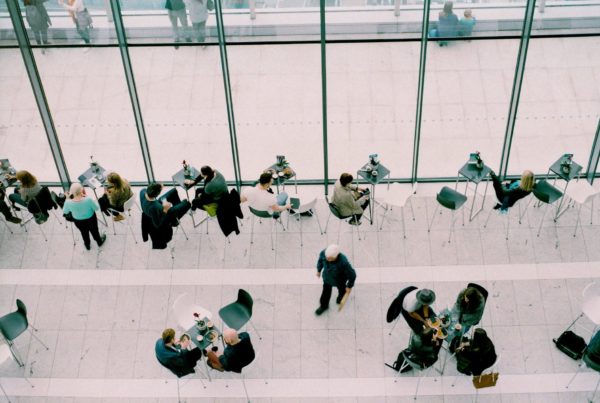