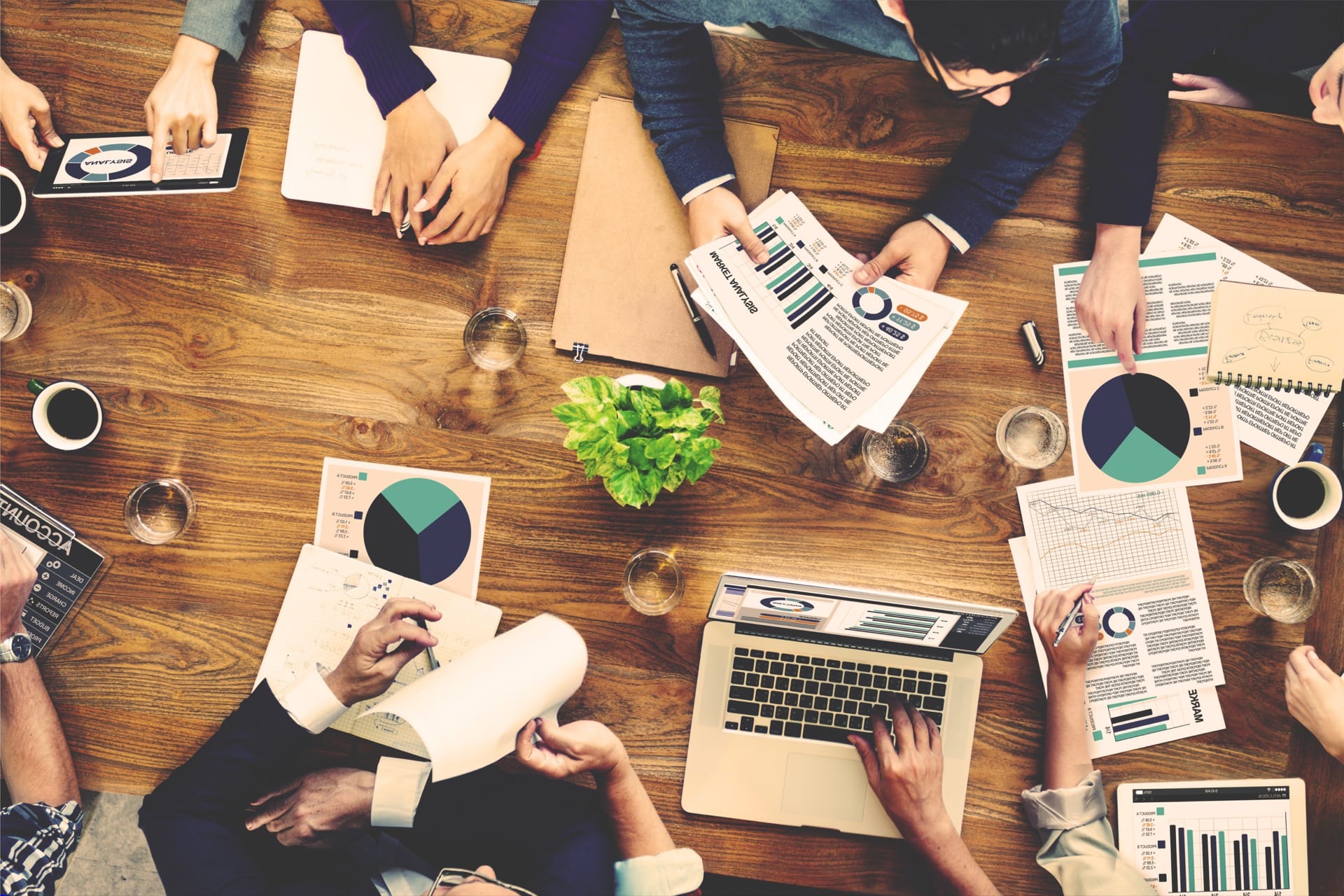 THE FINE OF ALMOST ONE BILLION FOR CONCERTED PRACTICES IN THE HOME & PERSONAL CARE SECTORS CONFIRMED BY THE FRENCH SUPREME COURT.

On 27 March 2019, the French Supreme Court (“Cour de cassation”) issued an awaited decision regarding concerted practices held between 2003 and 2006 in the home and personal care products sold in supermarkets.

As a reminder, the French Competition Authority (“Adlc”) found out that on both markets (home & personal care markets), some manufacturers infringed articles 101 TFEU and L.420-1 of the French commercial code. Indeed, suppliers met secretly and exchanged information on prices to coordinate their commercial policy towards distributors. By doing so, the risks during commercial negotiations were reduced at the expense of consumers when, at the time, the new French legal framework had been modified to enhance competition[1].

Unfortunately for the latter, their arguments were all rejected by the Cour de cassation, with the exception of one (l’Oréal’s argument). Considering the significant amount of the sanctions (for a total of almost one billion euros), it is no surprise that the present decision, throughout its eighty-one pages, strives to respond to each argument raised by the various parties.

These arguments are numerous in view of the joining of the eleven complaints of the parties before the Supreme Court – some of the arguments being more relevant than others – nonetheless they have the advantage to combine most of the potential arguments that companies could raise in case of horizontal concerted practices for exchange of information and constitute a good reminder of the applicable rules to evaluate fines.

By rejecting the arguments of the parties, the Supreme Court judged the following:

–          The Adlc’s decision could not be annulled for a lack of impartiality of the college of the Adlc because a company is claiming that a member of the Adlc was also President of a consumers’ association (CLCV). Indeed, the appellant knew it before the opening of the session of the Adlc and did not contest it.

–          The Adlc is free to choose the method to determine the damage to the economy and did not breach the adversarial principle by excluding the econometric studies that the parties and the investigation service found reliable and appropriate. The Adlc is free to exclude the evidence considered not sufficiently persuasive.

–          The Cour de cassation also reminds the “single economic entity” doctrine (a parent company can be liable for the activities of its subsidiaries). In the present case, Lever Fabergé France company and its parent company in France (Unilever France Holdings) were jointly ordered to pay the fine. However, Unilever NV and Unilever PLC which held together 100% of Unilever France Holdings’ shares were not considered as the parent companies. Judges considered it was not demonstrated that Unilever NV and PLC together exercised decisive influence over the author of the practice (Lever company).

–          The Supreme Court confirmed the dismissal of the “state compulsion” defence. The different meetings organized by the public authorities between competitors are no excuse for the concerted practices, especially where the new legal framework aimed at enhancing competition between suppliers.

–          The existence of anti-competitive agreement did not require evidence of knowledge of the partners or executives of the company as long as an employee attended the meetings and represented the company.

–          The Cour de cassation approved the Court of Appeal’s decision that considers that no method to determine the sanctions shall be imposed to the Adlc. The latter could legitimately decide to apply French accountability rules to determine the value of sales of the products to calculate the fine. Hence, the Adlc chose to apply the turnover determined by the “double net” to all the companies which includes the services for commercial cooperation paid to the distributors. The Adlc refused to consider the “triple net” which would have excluded the services for commercial cooperation from the calculation. However, the European case law makes it clear that the sales values is the price invoiced to the client. Thus, the Adlc reminds that such services constitute an integral part of the price and are not trade discounts but costs.

–          On 13 April 2011, the European Commission condemned Procter, Henkel and Unilever to keep the price of laundry powder unchanged when the weight and volume of the products were reduced because of an environmental initiative taken in Europe. As the object of the practices was different in the present case, the Court of Appeal here could rightly refuse to deduct the sales value of the products for which the companies had been sanctioned by the Commission. The non bis in idem principle had not been infringed.

–          Similarly, the Supreme Court found that the Court of Appeal rightly excluded the sales of universal laundry detergents, which had already been endorsed by another Adlc’s decision[3] ,from the basis of the sanction issued to the companies. Logically, the sales of universal laundry had to be taken into account for companies which had not been condemned by this decision.

–          As for the damage to the economy, the Supreme Court validates the qualitative and quantitative elements considered by the Adlc as such damage cannot be assumed.  As for the quantitative elements, the Adlc considered the general disruption caused by the practices, that is to say the fact that the entire national territory, all distributors and two thirds of suppliers were concerned by the practices. Regarding the qualitative elements, the concerned practices reduced the asymmetrical information between suppliers and distributors, so the tariff proposals were higher than the ones that would have resulted from an undistorted competitive situation. All these elements show that the Adlc did not assume neither the existence of a damage to the economy nor its extent.

–          The applicable rate to the sales value to determine the basic amount of the fine has to be determined according to a comprehensive approach to the seriousness of the facts and the extent of the damage caused to the economy, not according to the degree of involvement of the company in the practises.

–          The economic power as well as the significant overall resources of the group can be considered by the Adlc to increase the amount of the fine of a company belonging to the group.

–          The exemption of 50% in case a company is ranked 2 in a leniency procedure is a maximum exemption for the company. It means that a company, which provides complementary information revealing an extension of the duration of the practice (60% in the present case) cannot benefit from an additional exemption for the duration of this infringement. Indeed, according to the judges, the 50% exemption is a maximum. Here, the Supreme Court adopts a restrictive approach of article 20 of the notice on Competition Commitments issued on March 2nd 2009 as the 50% exemption is, “by principle”, a maximum, meaning the Cour de cassation could have reached a higher rate of exemption in particular cases.

–          The Adlc considered that companies which benefit both from a leniency procedure and a non-contestation of objections are in a different situation than companies which only benefit from a non-contestation of objections. Consequently, in the first situation, the Adlc could decide to apply one discount after another (“cascade calculation”), not a cumulative calculation without breaching the principle of equal treatment.

As for the sole argument recognized by the Supreme Court:

L’Oréal rightly considered that Gemey Maybelline Garnier’s sales value shall not have been included in the basis of l’Oréal’s sanction as no notification of the statement of objection had been made to Gemey company. Indeed, neither the Adlc nor the Court of Appeal considered it participated in the concerted practices even though l’Oréal (its parent company) had communicated Gemey’s price information to competitors.

Consequently, the Cour de cassation remanded the determination of the amount of l’Oréal’s fine to a Court of Appeal otherwise composed.

[2] Note that the notification of the statement of objections has been replaced by the settlement procedure since 6 August 2015 with the Macron Law – Now article L464-2, III of the French commercial code. 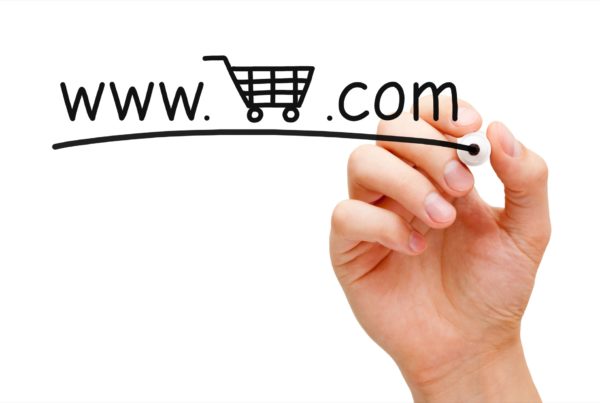 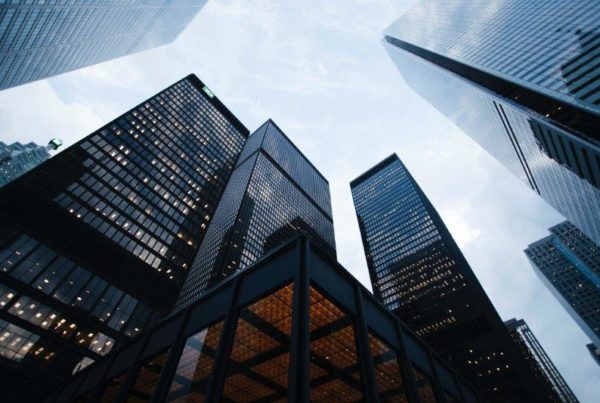