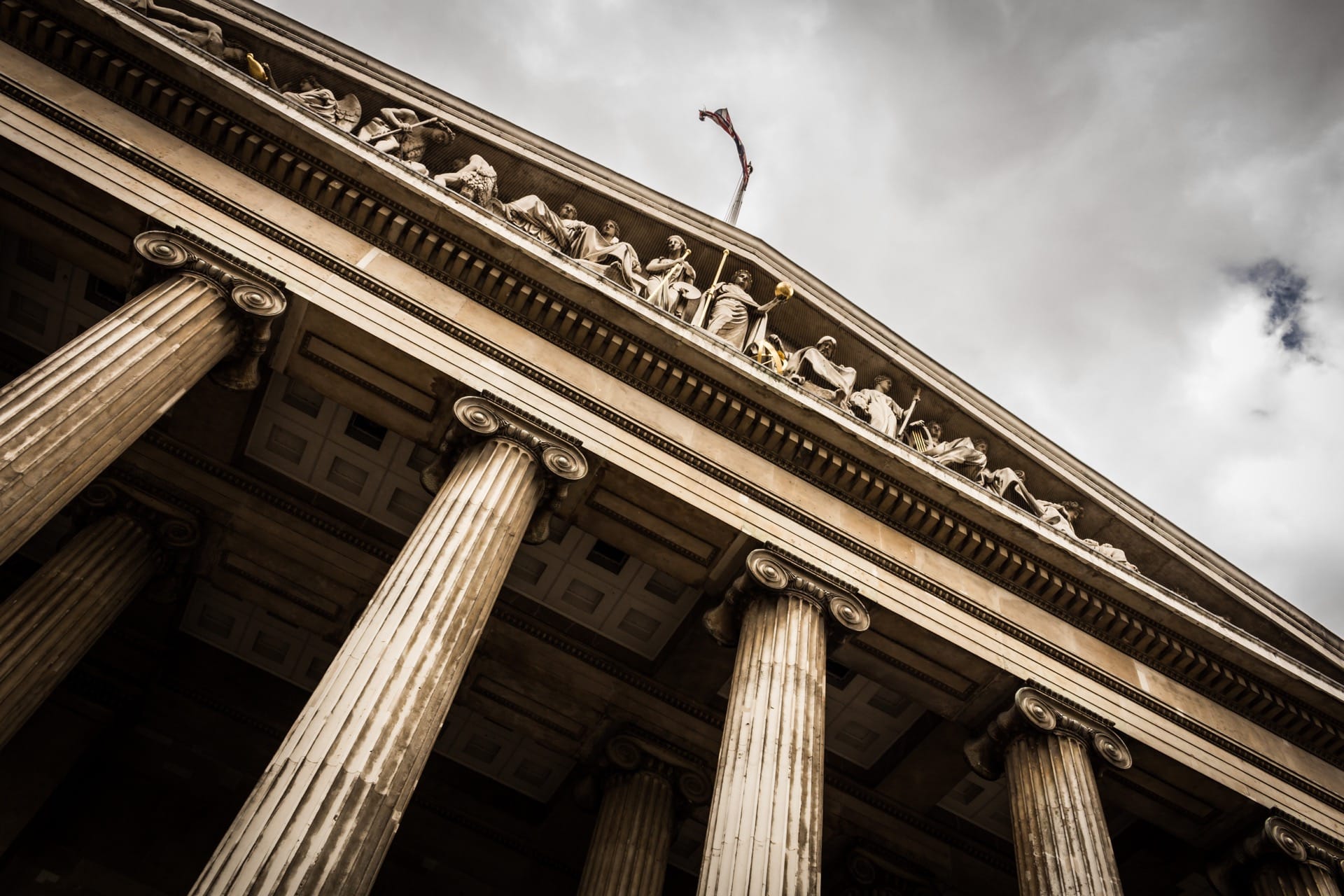 In addition to the primary search engin available to users (e.g. Google’s own search engine), websites such as newspapers or blogs have an integrated search function enabling the website in question to display search results and search adverts.

Websites owners intending to monetize the space around their search results pages are put in touch with advertisers by intermediaries acting like advertising brokers, such as Yahoo, Microsoft and Google.

The latter operates via its online search advertising intermediation plateform AdSense for Search to provide search adverts to owners of publisher websites. Amongst these publishers, the most commercially important ones have individually negotiated agreements with Google containing two types of exclusivity:

–          a rigid supply exclusivity included in the contracts starting in 2006, according to which publishers were prohibited from placing any search adverts from competitors on their search results pages;

–          a soft exclusivity replacing the exclusive supply clause as of March 2009 and guaranteeing to Google a « Premium Placement ». Publishers were then required to reserve (i) the most profitable space on their search pages for Google’s adverts and (ii) a minimum number of Google adverts and to seek Google’s written approval before making changes to the display of rival adverts.

As a result, according to the Commission, Google prevented its competitors from placing their search adverts in the most visible parts, reserved for itself the most valuable positions and controlled competing adverts’ performance.

The amount of the imposed fine, representing 1.29% of Google’s turnover for 2018, takes into account the duration of the practices (10 years) and their gravity. The Commission found in this regard that Google harmed competition, consumers and innovation, preventing its rivals from growing and offering alternative intermediation services to those of Google. Owners of websites options’ have been then limited.

It is the third time in three years for Google to be condemned by the European Commission for abusive practices. The operator has been fined 2.42 billion euros in 2017 and 4.34 billion euros in 2018 for having respectively given an illegal advantage to its own comparison shopping service and for illegal practices regarding Android mobile devices.

It is interesting to note that after mentioning all these fines, the European Commission found it important to add an usual reminder notice in its press release: « fines imposed on companies found in breach of EU antitrust rules are paid into the general EU budget.This money is not earmarked for particular expenses, but Member States’ contributions to the EU budget for the following year are reduced accordingly. The fines therefore help to finance the EU and reduce the burden for taxpayers ».

In France, where Internet advertising has become the leading form of advertising (ahead of television), the French Competition Authority (the « FCA ») has issued an opinon in 2018 following a sector-specific investigation into online advertising. The FCA noted in its opinion that several significant competitive advantages that Google and Facebook have, such as their Strong popularity among Internet users, their vertical integration and presence in both publishing and advertising intermediation and their very powerful targeting capabilities. In addition, Google has a specific advertising advantage related to searches: Google’s range of advertising services is the most extensive on the market and more specifically, it is one of the rare companies to offer Display and Search advertising services, where it has occupied a very strong position for nearly twenty years. According to the FCA, « it has developed several links between Display and Search services, by offering for example a unique interface from which advertisers and their agencies can manage Search campaigns and Display campaigns, and by offering data analysis services based on the two activities ».

It was not legally possible for the FCA to examine these questions in the context of an opinion. When its opinion has been published, the General Rapporteur announced that his services will proceed with a preliminary examination of the information collected to determine whether it is necessary to initiate investigations.

More recently, the FCA has issued last January interim measures requiring from Google to clarify the rules of its Google Ads online advertising platform which apply to directory enquiry services. A French decision on the merits is then expected against Google, in addition to potential civil actions for damages that can be brought before the courts by businesses affected by Google’s anticompetitive behaviours. 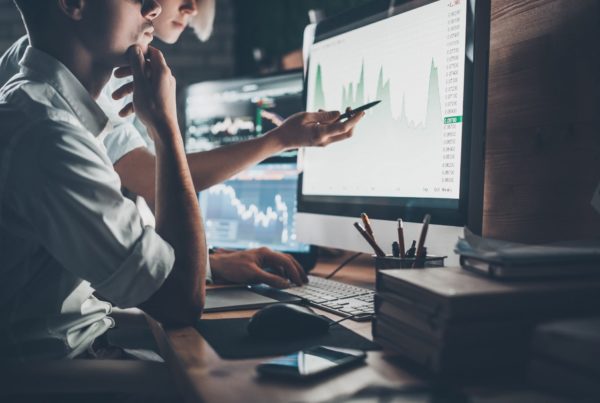 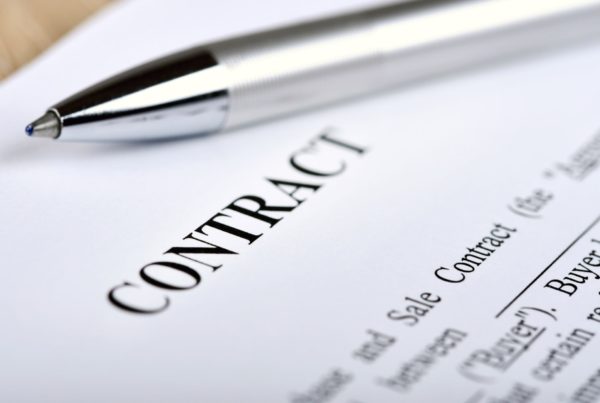 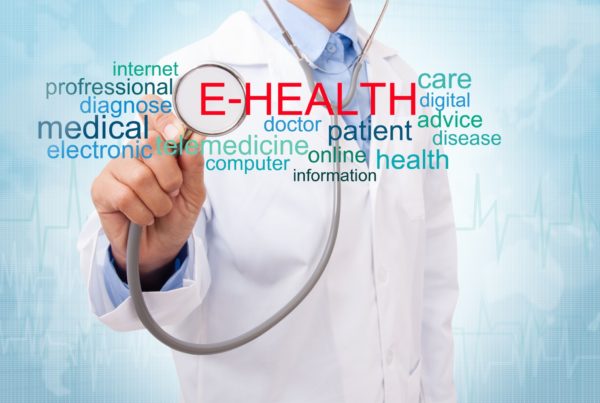