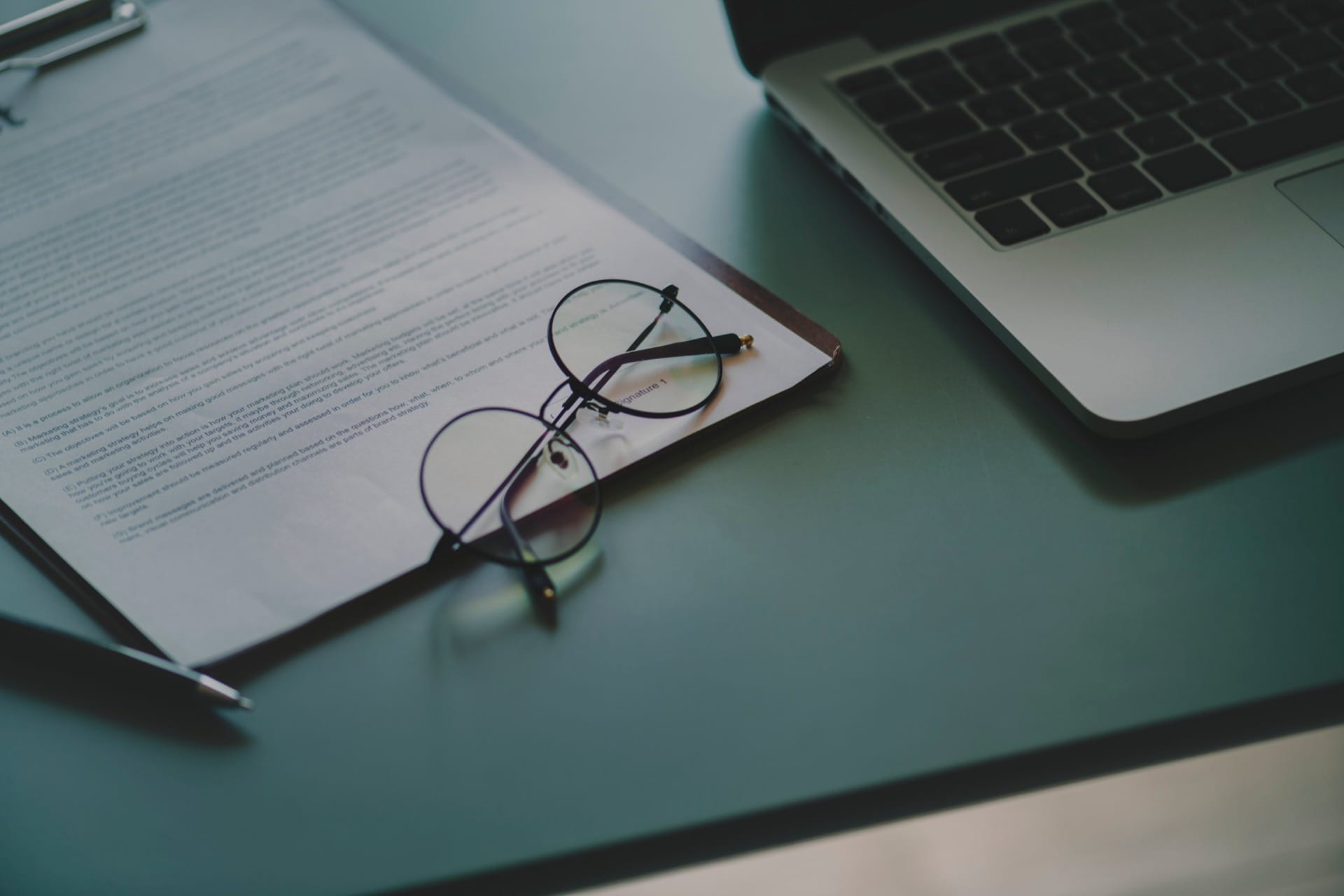 Carpooling is a recommended practice, including by employers who encourage their employees to carpool with each other. This is not a problem. However, with the rise of platforms that enable people to connect, carpooling is developing and some employees have thought it was permissible to engage in “paid” carpooling with third parties, well beyond commuting to work, with the company car.

Dismissals followed, and claims for unfair dismissal by employees.

The company car can generally be used privately by the employee, and therefore the temptation is strong to consider that, outside his working hours, the employee can use the company car to carpool in the same way as he can freely use it for trips with his family or any other purely private trip. In other words, this is his private life and the employer cannot sanction him in this context.

The employers may argue that the insurance taken out by the company did not cover passengers in the context of transport for consideration. They also may claim that the employee using the company’s vehicle for profit is not loyal to the company.

The decisions rendered are quite contrasting.

The Nantes Labour Court (4 July 2016) had ruled that the dismissal was unfair on the grounds that the employer had not enacted rules of use and that the employee claimed to transfer the carpooling income to a charitable organisation, which made the onerous nature of the operation questionable. The Rennes Court of Appeal (31 August 2018) overturned this decision and ruled that the dismissal was justified. For this court, the mere fact of having carpooled without the employer being informed constituted a fault justifying the dismissal. Even if the risk of an accident not covered by the insurance had not materialized. The court states that “having used a company car, the employee cannot argue on the private nature of this activity”.

The Riom Court of Appeal (13 September 2016) had already ruled that the employer was justified in blaming the employee for the practice of paid carpooling, but it had considered that, in view of the 28 years service of the employee, the fault was not serious enough to justify dismissal.

The Court of Cassation has not yet ruled.

In all these cases, there was no provision for paid carpooling in the employment contract or in the internal regulations or internal notes on the use of company cars. The employees had of course put this forward, just as they argued that they had not been informed that the insurance did not cover the passengers in such a situation.

Given the contrasting positions of the courts, the issue should be addressed in company rules or car policies. If they wish to prohibit paid carpooling, employers will have to position themselves and specify whether this prohibition applies during working time (we think of the itinerant employees) or commuting time, or also during free time, i.e. private time.

Conversely, the private vehicle may also be invited into the professional sphere, and the employee may be sanctioned for a situation occurring on his private vehicle. In its decision of 28 November 2018, the Court of Cassation ruled that if the employment contract provides that the employee must use his personal vehicle in the performance of his duties, the employer may suspend payment of the salary when the employee no longer has his vehicle and ultimately dismiss him if he does not buy a new one.

This concerned an employee employed as a prospectus distributor. His employment contract expressly provided that he had to use his personal vehicle. His vehicle was seized. The employer then notified him of the suspension of the employment contract and stopped paying him his salary. As the employee did not buy another vehicle, he was finally dismissed. He contested his dismissal and claimed unpaid wages.

In particular, he argued that dismissal for a private fact is possible only if it has created a serious disturbance within the company making it impossible to continue the employment contract. To which the Court of Appeal, approved by the Court of Cassation, replied that the employee had failed to fulfil his obligations under his employment contract, and that this failure made it impossible to continue the contract.

As for the non-payment of his salary, the employee had argued that it was the employer’s responsibility either to provide the employee with work, and that in his case it could have been something other than distribution, or to dismiss him. The Court of Appeal ruled in his favour and ordered the payment of the salaries. The Court of Cassation overturned this decision and ruled that if the employee was unable to perform his work, the employer could not be required to pay him a salary.

We can assume that his vehicle was seized because the employee was experiencing personal financial difficulties. It was therefore a private matter. However, this consideration did not prevent the employer from making decisions about the performance and termination of the employment contract.