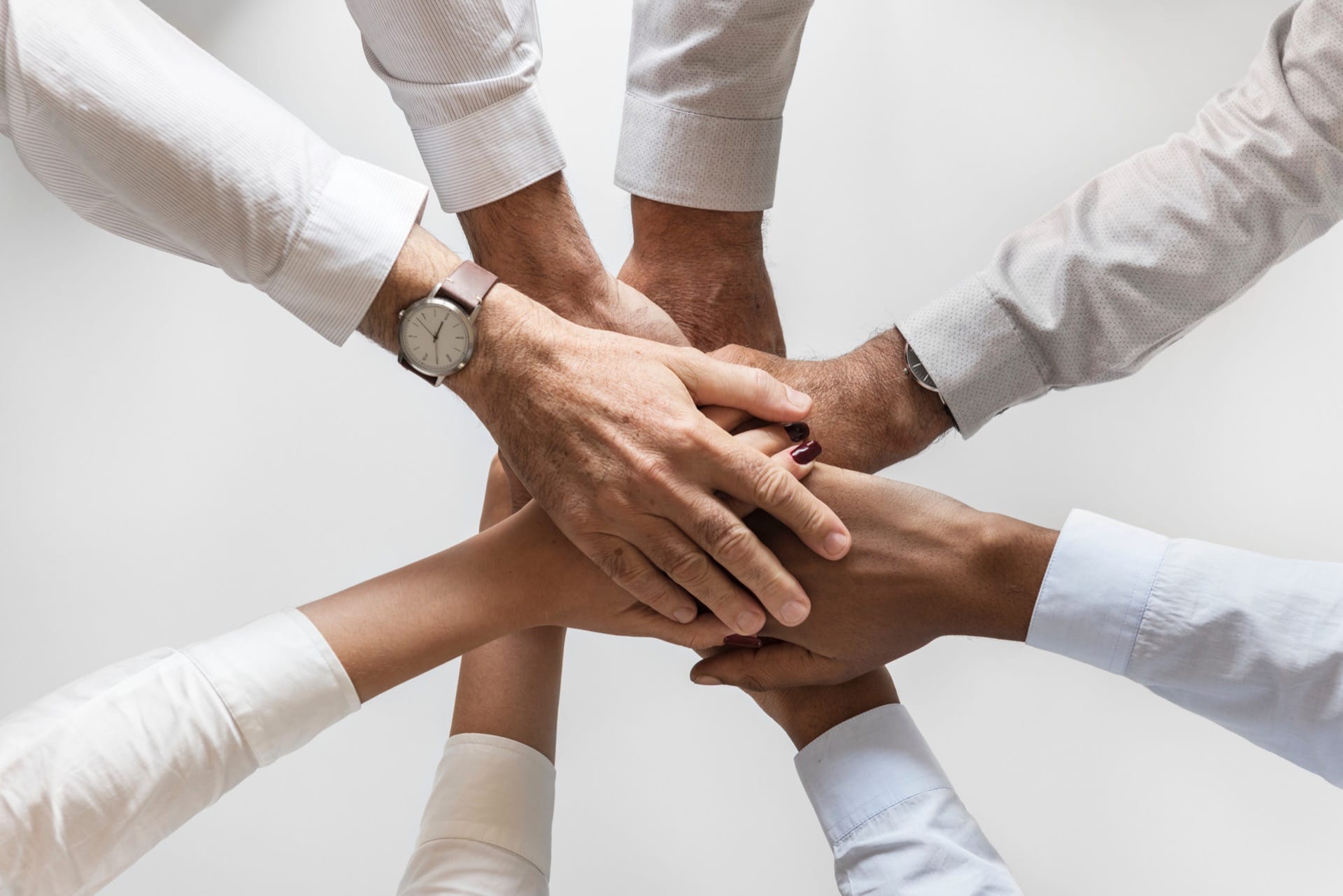 The “exceptional purchasing power bonus” is set out in the draft bill on emergency economic and social measures. It should be voted by Parliament by the end of December at the latest.

At this stage, the exceptional bonus would be, within the limit of €1,000 per beneficiary:

– Exempt from all social and tax contributions due by employer and employee on salaries.

Non-substitution principle: the bonus could not replace salary increases, bonuses or other benefits of a salary nature.

Beneficiaries: employees who received less than three times the annual value of the minimum wage in 2018 (calculated on the basis of 1820 hours, i.e. €53,945).

Amount: the amount could only vary according to three limiting criteria: the level of remuneration, the actual duration of presence during the year 2018 or the duration of work provided for in the contract.

Implementation: by collective agreement or unilateral decision of the employer (in that latter case not later than 31 January 2019). The employee representative institutions (if any) should be informed in advance.

Some groups have already announced their intentions:

But also Iliad, Altice , Kering, LVMH… Employers should anticipate a high expectation from all employees…