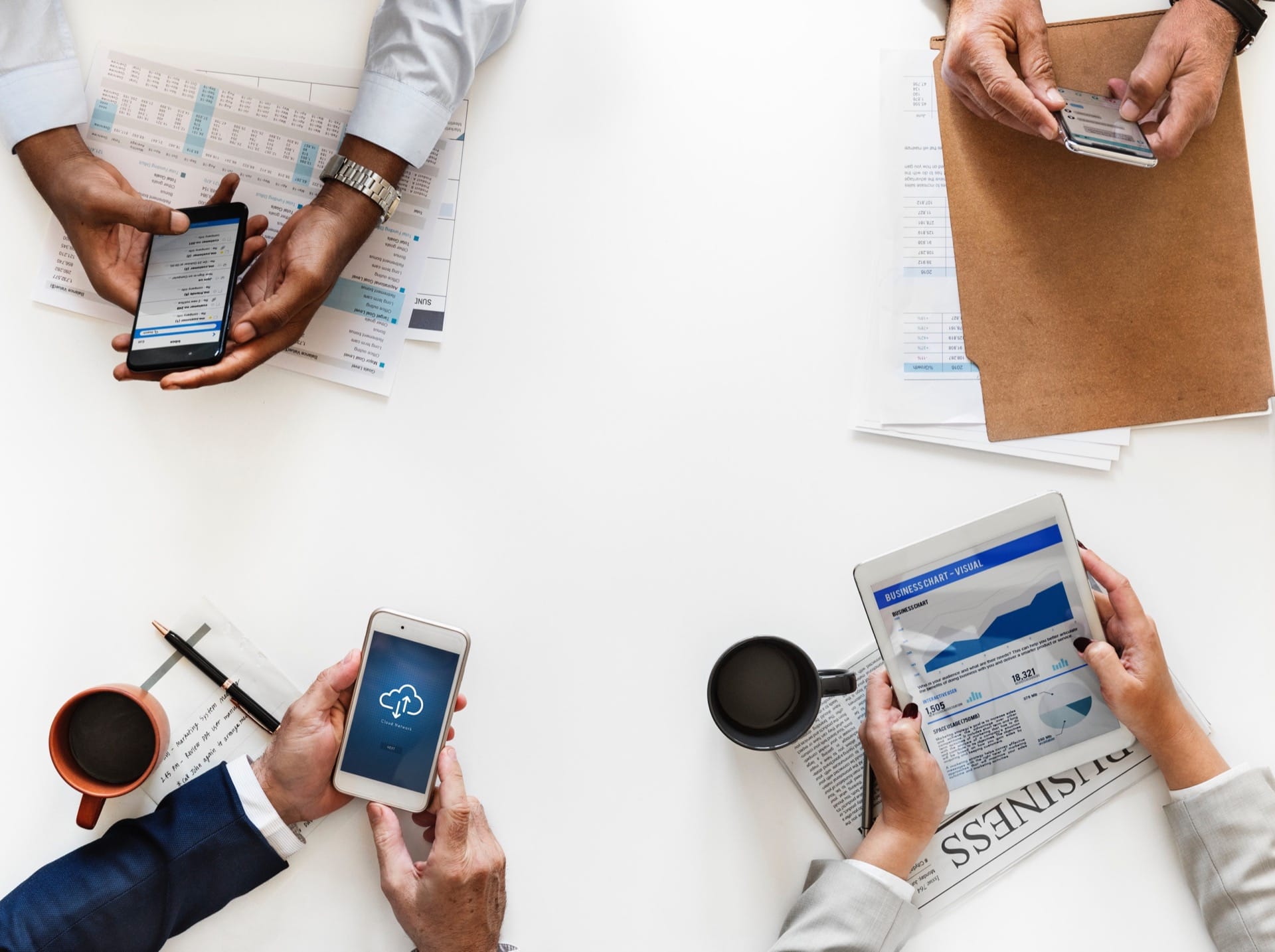 French new decree authorising the dematerialisation of registers recording the decisions of civil and commercial companies.

The minutes of shareholders’ decisions and the records on which they were kept, which previously had to be drawn up on paper, can now be dematerialised, thanks to the new Decree n°2019-1118 dated 31 October 2019, which came into force on 4 November 2019.

The various documents that can be dematerialised are as follows:

–   In public limited companies (SA): the attendance records of meetings of the board of directors or the supervisory board, as well as the minutes of the decisions of these bodies and the records on which they are recorded;

–   In simplified joint stock companies (SAS): the minutes of general meetings and the registers on which they are recorded, under the condition that a statutory clause provides for the possibility of keeping these registers in a dematerialised form;

–   For other companies (SCA, SCS, SNC, SARL): the minutes of the general meetings and the registers on which they are recorded, as well as the mention, on these same registers, of regulated agreements (conventions réglementées) in the EURL;

–   For individual traders: accounting records. Since they are allowed not to draw up annual accounts, it is the revenue book and the purchase register that can be dematerialised.

Requirements for the signature and dating of dematerialised documents

If the company opts for dematerialisation, the minutes must be signed by means of an advanced electronic signature that complies with the four requirements of European Regulation 910/2014 dated 23 July 2014, namely: the signature must be only linked to the signatory, it must make it possible to identify it, it must have been created using electronic signature creation data that they can use under their exclusive control and must be linked to data related to this signature so that any subsequent change in data can be detected.

Copies or extracts of the minutes may also be certified using an advanced electronic signature.

In simplified joint-stock companies (SARL or EURL), it is only when the articles of association do not provide for the modalities concerning the electronic signature of minutes, that the above-mentioned requirements laid down by the European Regulation apply.

It is also necessary to date dematerialised documents electronically by means of a time-stamping system offering every guarantee of proof, i.e. the date should ideally be associated with the signature and should not be able to be changed.

As a reminder, the sanction of the failure to draw up and keep the minutes of the meetings is a potential nullity of the decisions in SA, in accordance with Article L. 225-114 of the French Commercial Code.

It is tempting to make a link between this decree and the so-called “Blockchain” Ordinance No. 2017-1674 of 8 December 2017, however, the latter only concerned the recording of securities of French private companies. In France, record keeping solutions using a blockchain process exist, however, to our knowledge, none of them are fully operational to date. 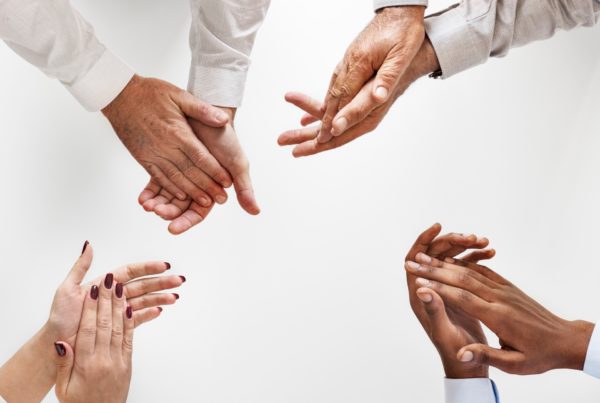