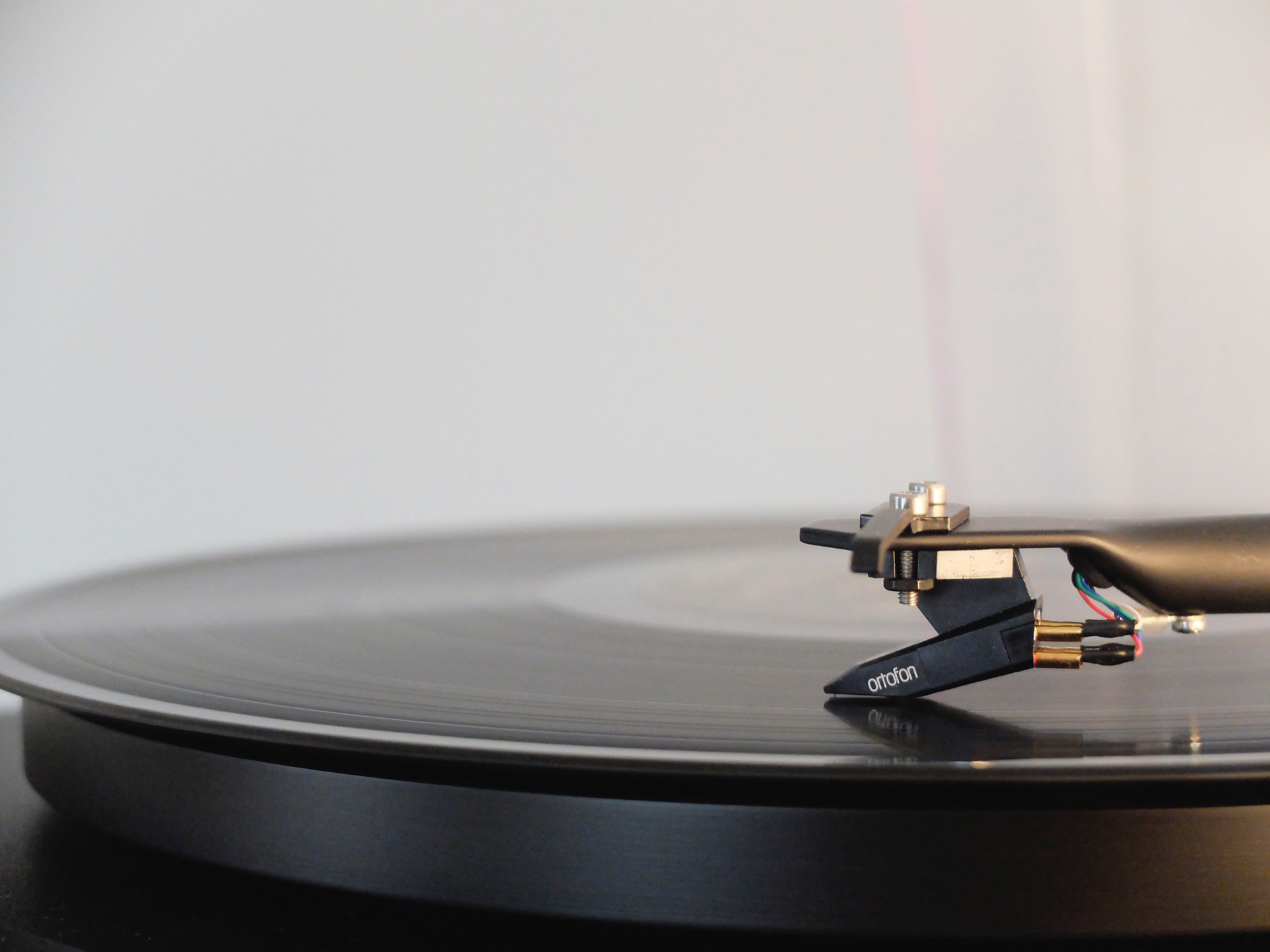 Conflict of jurisdiction in matters of moral rights and synchronization licenses

By Nomos29 April 2022No Comments
Imprimer

In a decision dated October 15, 2021, the Paris Court of Appeal ruled on the thorny issue of conflicts of jurisdiction in matters of moral rights and synchronization licenses.

The French composer discovered that his musical work had been reproduced as the soundtrack of a particularly violent scene in this series. Therefore, he seized the Paris judicial tribunal to stop the exploitation of his musical work and to obtain compensation for the alleged infringement of his moral rights.

However, a related proceeding was already pending before the United States District Court for the Southern District of New York. Indeed, the American publishing company had filed an action to have the extension of the sub-publishing contract after December 31, 2018 recognized. This action, brought before the New York court due to a jurisdiction clause, could therefore have an impact on the validity of the synchronization licenses granted after 2018 and especially on the license granted for the soundtrack of the American series.

In these circumstances, the French courts must decide whether they have jurisdiction and whether it is necessary to stay of proceedings pending a decision by the New York court, by determining whether the resolution of the issue of infringement of moral rights depends on an examination of the validity of the contracts concerning the exploitation rights of the musical composition.

The Paris Court of Appeal recalls that the French moral right is perpetual, inalienable and imprescriptible, and that the sub-publishing contract, subject of the proceedings in the United States, does not entail a transfer of the author’s moral right. The contract covers the economic rights but not the moral rights of the author, of which the composer remained the owner. As a result, the validity of the sub-publishing contract, and consequently of the synchronization contract, has no consequence on the moral rights of the author, who can always act against an exploitation that violates the integrity of his work.

Moreover, the jurisdiction clause designating U.S. jurisdictions is not applicable to the dispute before the Paris court, since the author is not a party to the contract providing for this clause and the dispute only relates to the author’s moral rights.

The Court therefore held that the Paris court has jurisdiction to rule on the infringement of moral rights and that there is no reason to stay the proceedings.

This judgment resolves the issue of conflicts of jurisdiction in copyright matters but does not rule on the substance of the dispute, and it will therefore be up to the Paris judicial tribunal to judge the reality of the infringement of the author’s moral rights due to the association of his music with a particularly violent episode of a television series.